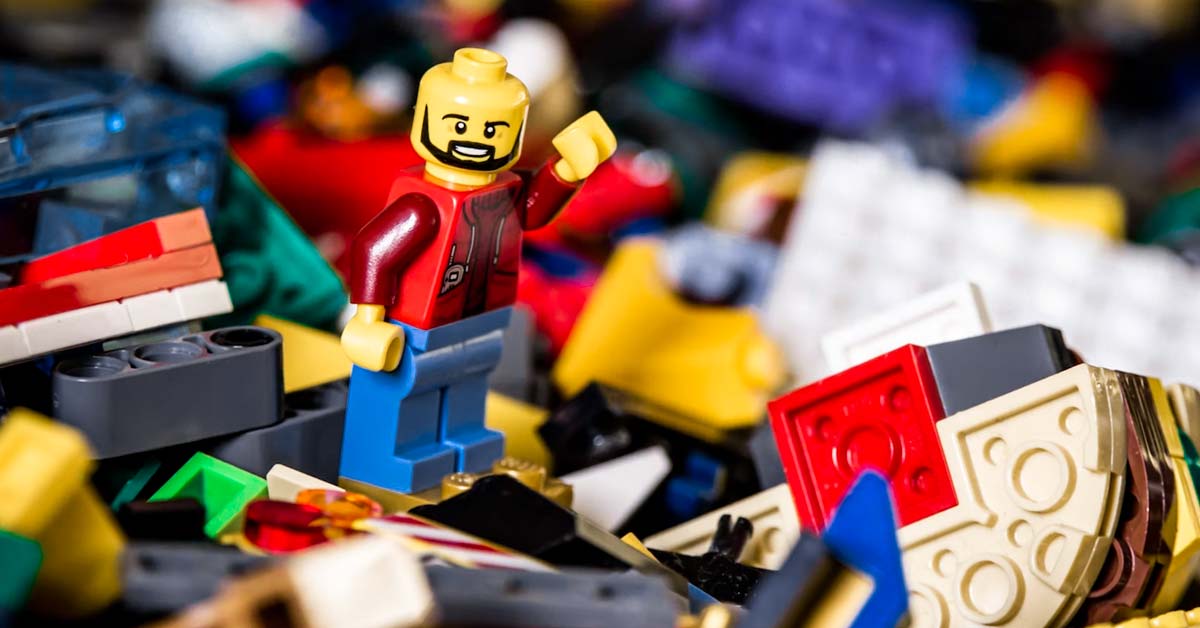 There are a lot of enterprising and interesting ways to make money in our modern world, but can you really make money with LEGO?

LEGO may have started off as a way to stop blocks from falling over, but it has grown into a multibillion-dollar industry, with commercial tie-ins and plenty of competitors.

Fueling the growth of LEGO is a combination of adult and child fans, both clamoring to get the latest Star Wars or Harry Potter versions of the plastic toys.

There are actually a few ways that you can turn this to your advantage and make money with LEGO.

5 Ways to Make Money with LEGOs

Is LEGO better than stocks?

The most common way people are making money with LEGO is through speculation.

The idea is that you buy and hoard LEGO sets when they first come out, or better yet when they are on sale.

If and when the LEGO set becomes discontinued, you can sell the set for a price much higher than what the original set cost.

Profits on these sets can be staggering when looked at in relation to standard stocks.

The thing about speculation is that you need to make sure what you’re purchasing to store will actually sell in the future.

As such, most LEGO investors focus on popular items such as Star Wars, Jurassic Park, Harry Potter, and other popular films and franchises.

This doesn’t mean you can’t find other sets to purchase though. There’s a market for architectural LEGO sets as well as some of the more obscure ones.

The main thing here is to do your research. Using sites like BrickPicker and BrickEconomy can help you find trends and ideas, as well as monitoring marketplaces like eBay.

The main place to sell pristine condition LEGO sets is eBay. It’s popular, safe, and easy to use. Of course, they take a slice of the pie, but for the security you get versus selling directly, it’s worth it.

As an alternative, you could use BrickLink or Brick Owl, which are marketplaces for selling LEGO sets and pieces.

Things to keep in mind

There’s actually a whole bunch of things you need to be aware of before starting your LEGO speculation career:

1. Condition – Any LEGO set you buy, store, and intend to sell in the future has to be in perfect condition. This means your storage area has to be climate-controlled or at the very least moisture- and rodent-free.

2. Storage – Aside from keeping your sets in top condition, you need to make sure that you actually have enough room to store everything. LEGO sets are bulky and the largest (and potentially most profitable sets) can be positively huge. A garage-sized space can be enough to get you started.

3. Depreciation – Like with any investment, there is the chance that the price can drop. All it takes is for you to either pick the wrong set or for LEGO to reintroduce a set to see your profits disappear.

4. Shipping – Depending on how you sell the sets, shipping and packaging costs need to be considered. For the most part, these can be put on the buyer, but even if they are, you still need to physically pack and ship the sets, which takes time and space, as well as some upfront costs.

If you don’t have the capital or the storage space to buy and store brand new, mint condition LEGO sets, you can always go the “salvager” route.

Here, you look to buy LEGO bricks in bulk lots from other people through yard sales, Craigslist, eBay, etc.

You can then sort the pieces by color, size, and shape. You can then organize them into sets that you can sell for a profit.

If you have used but complete sets (make sure they’re complete by looking at their building instructions online), these can be sold for even more. You won’t get to sell these for the same price as pristine sets, though, unless it’s a very rare set.

This method takes up much more time but is offset by the generally lower cost of bulk purchases and the fun that you can have sorting the LEGO bricks. 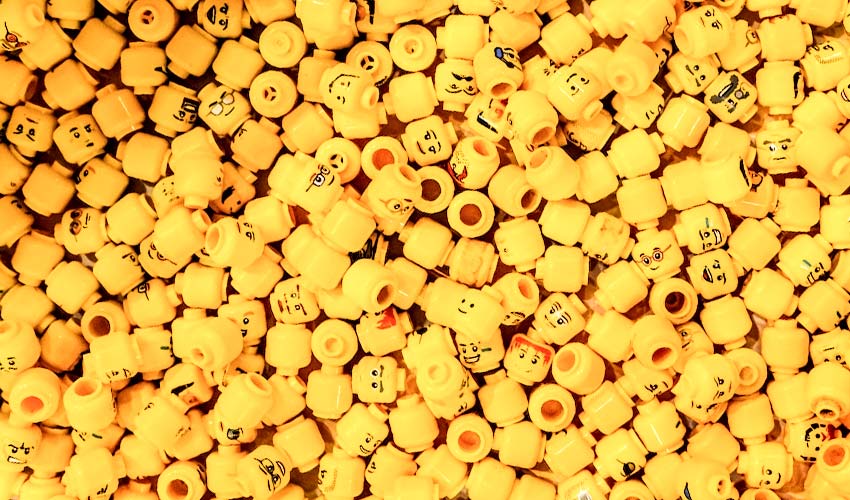 Things to keep in mind

1. Time & space – As I mentioned, sorting LEGO bricks and assembling them into smaller sets will take time. Also, you probably won’t need garage-sized storage space but you’ll still need to have some space to place your LEGO bricks in.

2. Local isn’t always good – Even if you live in an area with many LEGO enthusiasts, you may need to have to look elsewhere for good-quality LEGO bricks.

3. Ask for more info – If you’re buying a bulk lot of LEGO bricks, make sure to ask if the seller knows what’s in it. This can help you determine the value, especially if there are some popular sets.

If speculating or thrift-shopping LEGO doesn’t interest you, but you love building different things from basic LEGO blocks, then you should probably consider designing new LEGO sets.

LEGO themselves make this almost absurdly easy with their LEGO Ideas website.

The way it works is that you first create a new LEGO set from actual, currently available LEGO bricks or a virtual building tool, and then submit it to the LEGO Ideas site.

People then come and support your idea, and once your idea reaches 10,000 supporters, it will then be flagged for expert review.

The review process is done by LEGO employees and there’s no guarantee that your set will be chosen, but if it is they will actually make the set for sale!

So how do you make money with your LEGO idea?

Well according to the LEGO Ideas site, if your idea is chosen you will receive:

1% of the total net sales of the product (this includes projects featuring original models based on third-party intellectual property such as a game, TV show, or movie).

1% might not seem like much, but consider the size and scope of LEGO’s consumer base and price structure of sets (even small simple ones sell for $10 or more), and you can see that this has the potential to be a very good, not to mention passive, money-spinner.

Of course, getting your ideas selected in the first place is the hard part, but if you have the skills and enjoy building new creations anyway, it’s worth submitting them.

If designing isn’t your strong suit, don’t fret! There are other ways to earn money with your LEGO building skills.

Who knew you can make a living from constructing stuff with LEGO bricks?

You get to play with LEGO bricks all day, and that sounds like a dream job, but you rarely get to be a master builder on the spot. You usually start as a model gluer and work your way up to master builder.

Also, the pay isn’t that glamorous. Master model builders earn around $37,500 per year. It isn’t life changing, but the fact that you get paid to play with LEGO bricks all day probably makes up for it.

More and more people are using LEGO bricks outside of their general use case to make money.

People are creating art and even furniture with LEGO. Artists like Sean Kenney and Bruce Lowell command high prices for their unique works of art.

Businesses often want custom pieces done, and there are enough geeks and LEGO aficionados out there to create a decent-sized market for your potential work.

If you are dead serious about your LEGO obsession, then why not browse LEGO’s career board?

You can do more than just build as you can help shape and design the future of the company.

You can also work at any of the LEGOLAND locations like California, Florida, or New York.

While some people look upon LEGO as simply a child’s toy, others with vision are looking to turn a profit and even create a business from these simple bricks.

LEGO as a business does not look to be slowing down any time soon, and with new LEGO fans growing up with the cartoons and games, the opportunities for making money with LEGO are not abating.

What are you waiting for? Go and find your bricks! 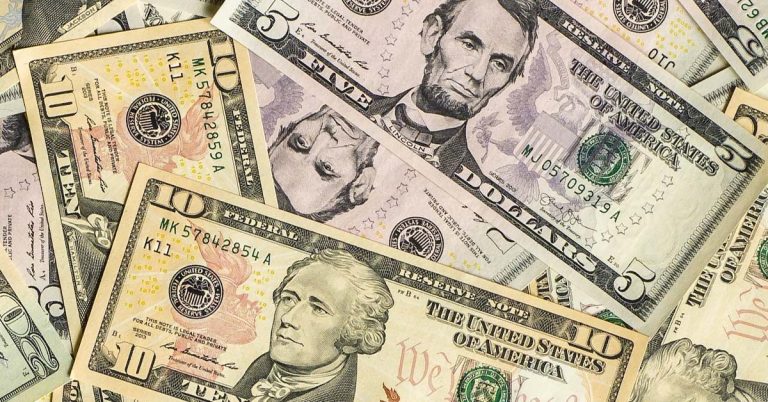 This MASSIVE list of different jobs that pay 15 an hour is for anyone trying to change careers or looking for a side job. Check it out now!

Love organizing trips? Does planning travel itineraries excite you? Learn how to become a travel consultant and turn your passion into a career! 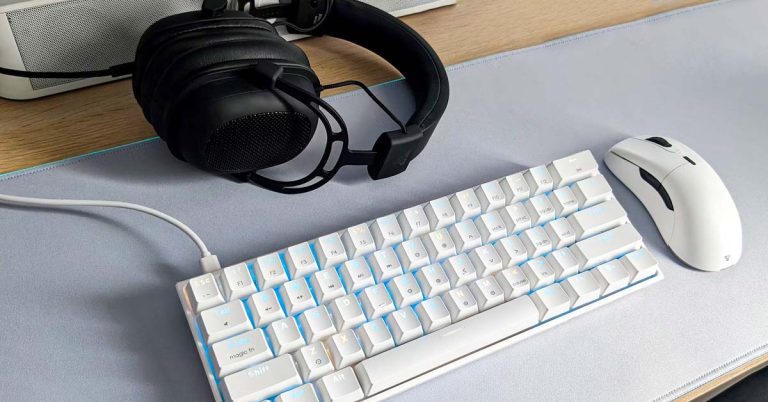 38 Online Transcription Jobs You Can Do from Home

Looking for legit online transcription jobs you can do from home? Here’s a list of companies currently hiring remote transcriptionists.