Recently, I came across an online income opportunity called EZ Money Team. Jeffery Hart is the name you first hear when you go to the EZ Money Team sales page and start watching its nearly 30-minute long video. Here’s a picture (taken from the sales video) that is attributed to Jeffery Hart:

Jeff claims that he developed an online money-making system that is the following:

As an example, Jeff describes a down-on-her-luck single mother of three named Sarah. She became enrolled in the EZ Money Team and, within no time at all, paid off all her debt and is now buying a new house.

Incidentally, this is “Sarah,” who Jeffery claims used to live on food stamps. Now, however, Sarah has over $120K in just one of her bank accounts. 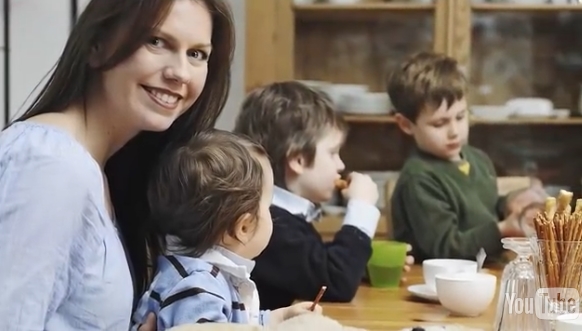 The EZ Money Team sales video doesn’t reveal too much about exactly how you’ll be making money online. Instead, you’re encouraged to purchase the system for its low price of just $9.

However, if you go to YouTube, which is the host for this sales video, you’ll notice that the video’s creator, who goes by ortease121 and oortizIII, has several EZ Money Team videos posted here. One of his videos discusses the training modules for EZ Money Team, which are noted as being part of the program’s paid training. Whoops!

So, what do you get to learn from the EZ Money Team after paying for membership in this program?

The EZ Money Team training program is divided into several modules, and each module has you complete a different task.

You are instructed to create a Clicksure affiliate account and a CoolHandle-hosted website. Clicksure is free, but CoolHandle ranges from $3.95 to $8.95/month.

Jeff recommends using Clickdrop to generate online leads, and ClickMagick to track emails click and to mask your affiliate links

Clickdrop is an email list and traffic exchange platform where you’ll pay anywhere from a few cents per click (via PPC) to even thousands of dollars for large email lists. ClickMagick costs between $12-$66/month.

Jeff recommends WebFire as an automated lead-generation system, and Video Firestorm as a video creator. Money-generating campaigns are introduced as a method for getting traffic to and conversions on your website(s).

Interestingly, in this module, Jeff tells you how you can avoid online scams. He also goes through a FAQs section where he answers common questions about the program.

With the Gold membership, you get 50 VIP swipe emails (prewritten email copy), plus access to WebFire.

From the videos, I’m suspecting that Platinum membership costs $99, and Gold membership runs about $199.

The problems with EZ Money Team

While all this training and software sound good in theory, there are several red flags that made me reassess the inherent worth of EZ Money:

Remember “Sarah,” the single mother of three who uses EZ Money? I found her photo through iStock: 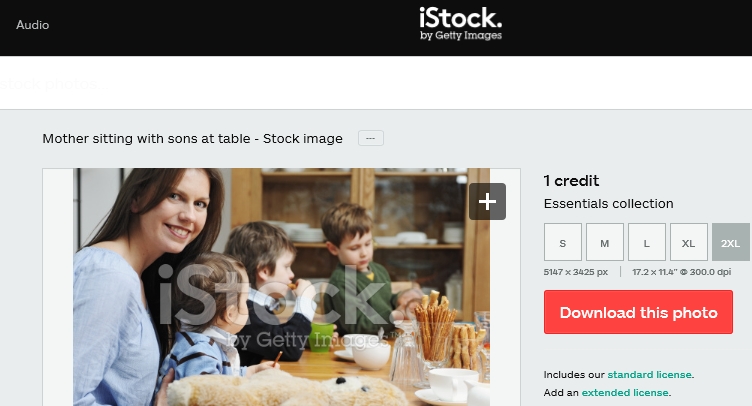 If this photo of Sarah is fake, I’m betting her bank account shots and recorded phone call testimony are also fake.

2. There is no Jeffery Hart.

Oscar T. Ortiz is the actual creator of EZ Money Team, and that also explains his chosen YouTube names. Why is the name Oscar Ortiz important, and why would he use a fake name to begin with?

Because Oscar is promoting several other online scam systems, as shown by his own EZ Money Team platform: 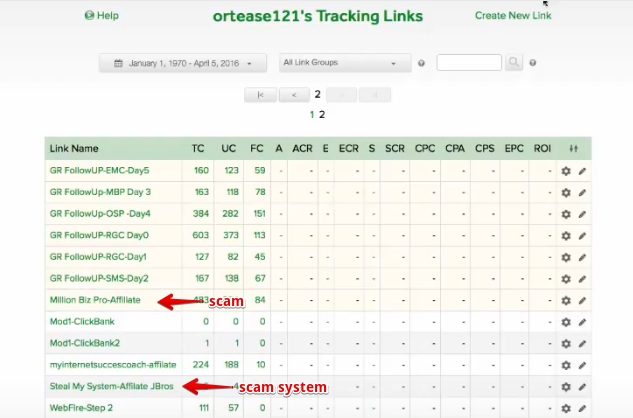 Million Biz Pro, My Internet Success Coach, and Steal My System are all online scams- and these are the products that you’ll end up also promoting if you start using EZ Money Team. Do you really want to promote online scams?

At an point in the training videos, when Jeffery/Oscar discusses using WebFire or Click Magick or some other software, he always asks that you click the link below his video to get signed up. Why?

Because every software platform he talks about is also his own affiliate product. So, even if you end up making no money through EZ Money Team, Jeff/Oscar will certainly make a handsome commission from you.

My verdict: EZ Money Team is a no-go.

At first glance, EZ Money Team sounds like a decent system to get into, along with its useful tools and training. Problems start appearing the minute you take a closer look at just how this system operates and who is really making a profit from its promoted products. Furthermore, the EZ Money Team creator has you promoting online scams.

In summary, there are better online trainings out there that don’t ask you to compromise your principles.

Steady App Review: How to Find Side Gigs from your Phone

This Steady App review explores the world of on-demand work and freelancing either online or in real life and how this new tool can benefit you, even if you’ve just joined the gig economy. Join These To Make Some Quick Cash Survey Junkie – The #1 survey site that doesn’t suck. Short surveys, high payouts, … Read more 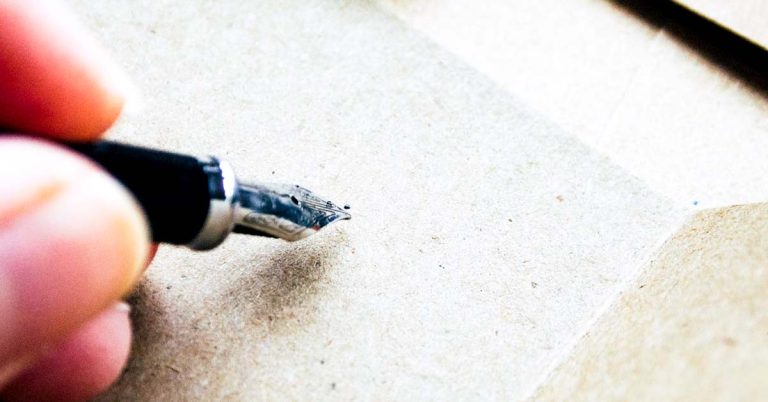 24 Places You Can Submit Poems for Money

Tired of being called the “penniless poet”? Break the stereotype and learn all the ways to get paid to write poems.

Anyone with a comprehensive marketing background can dive into the world of lead generation, but those who have specialized in internet marketing have more chances to become successful in this field.