The Good / There is nothing good here.

My Recommendation / Avoid this one. You'll only be sucked into buying more products. We've reviewed much more legitimate companies that will show you the way. Click here to see our top recommendation. Best of all, no credit card info is required to get started.

Easy Cash Code is another one of those systems that promise you the earth with their slick video and marketing, but in essence it is yet another cash maker for the owners and a waste of money for the buyers.

The promotional video starts with plenty of genuine looking testimonials, all spouting their love for the system and how they rake in thousands per day.

Antonio, the promoter of on the video, states he will provide undeniable proof that the system works. No proof is supplied of course; just the usual generic earnings reports that could be from anyone, anywhere, that could be selling something completely different. Just as likely it will be the system maker’s profits from the last rip off product they sold.

However, the testimonials are fake; it clearly says so at the bottom that they are actors. That just proves to me to be wary of this product.

I love that the video says it will be removed soon, a generic emotional fear tactic to heighten your anxiety. It’s been up at least 6 months and won’t ever get pulled down unless there are enough complaints about it.

This is perhaps a sideways way of looking at things, but I always think to myself, if they can afford an expensive mansion and an expensive super-fast car, why can’t they afford decent video production that will stop the wind blowing into the microphone? My answer is that it is probably because the house and car are rented. Fake it till you make it guys!

From Broke to Millionaire in Days

The blatant lies and half-truths keep coming with this system sales pitch.  The fake French lady who Antonio helped out of the gutter, who went from “broke to millionaire in days” is just appalling in how blatant a lie it is.

The “evidence” that the guy pushes in your face, “cannot be faked” according to him, but it looks very easily faked to me.

The Easy Cash Code system, no matter the repeated usage of the word free, costs $49 bucks.

I’ll let you in on a little secret about how can find out a lot about a system and whether it is likely to be one that could be genuine and worthwhile or one that is there to try and suck money out of you.

At the bottom of a page if there is a link that says affiliate, click it and have a read.

Affiliate systems are great, you can genuinely make money from them, I do. However, when you get push button money making systems like this, the affiliate scheme often shows the truth behind them.

This is from Easy Cash Code’s affiliate page. 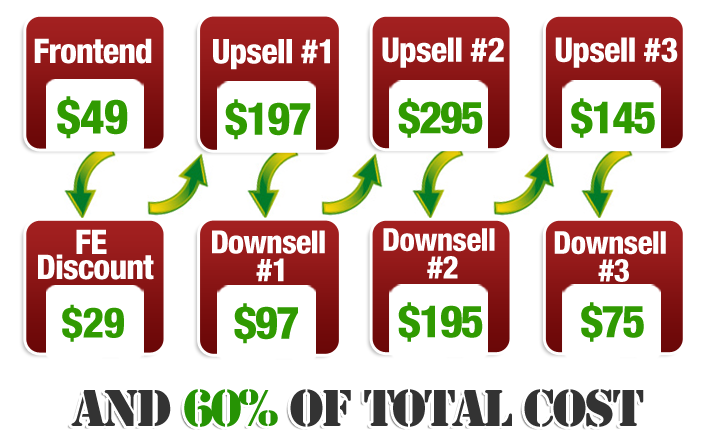 What do you make of that? Does it make sense? Just in case let me explain. This system is designed to squeeze as much money out of you as possible, between $396.00 and $686.00 in fact. Once you have made that initial purchase it will try to upsell more products to you which as you can see are a lot more expensive than the initial product.

The makers of these systems, offer a high affiliate commission, 60% here, because to them its free money, so it doesn’t matter that they give 60% away, so long as they get visitors who equal potential buyers.

It is that information alone which make me very wary of the Easy Cash Code system.

Well apart from the big upsells, the actual system is a few guides on how to set up a WordPress website and install the plugin software that you get from Easy Cash Code.

The plugin isn’t too bad but it doesn’t deserve the hype of the sales pitch, it is just a plugin to create squeeze pages, which are sales letters on the internet designed to do a sole act (get someone’s email address, credit card details, etc). The thing is with squeeze pages is that you really need to know how to word them and what to actually do with them. A squeeze page alone will not rake in money, there has to be something behind it, whether it be a product or to build a list to promote products to.

The training isn’t so much training as 3 pdf files from other systems, which have been around for some time. Yes you could learn some stuff from them, but there will be upsells and recommendations to buy other products.

The 6 week coaching is 6 webinars, now recorded which go through the basics and upsell some more.

The Bottom Line: Is Easy Cash Code a Scam?

Is Easy Cash Code a scam? No, I cannot say it is a scam, it does offer something in return for your money. There have even been reports that money has been made with the system, though nowhere near the hyped up figures in the sales video, at most a few hundred a week.

I would advise you to be careful with this though, ideally avoid it if you can as it is certainly a borderline scam.

As a product it seems to be put together haphazardly, with poor quality and very basic information that can be found pretty much anywhere online for free.

If you do decide to put your cash on the line, make sure you don’t end up following the “funnel” or in other words being suckered into buying the additional products.

How Does Easy Cash Code Compare?

I’ve Tried That has been reviewing products since 2007. In that time, there’s one program that stands above the rest. It’s free to get started, has no ridiculous hidden charges, and will help you build a sustainable income from home.

28 thoughts on “Easy Cash Code Does Not Equal Money²”

Many older people are opting to work even after they’ve retired. Here are some of the best work from home jobs for retirees to try. 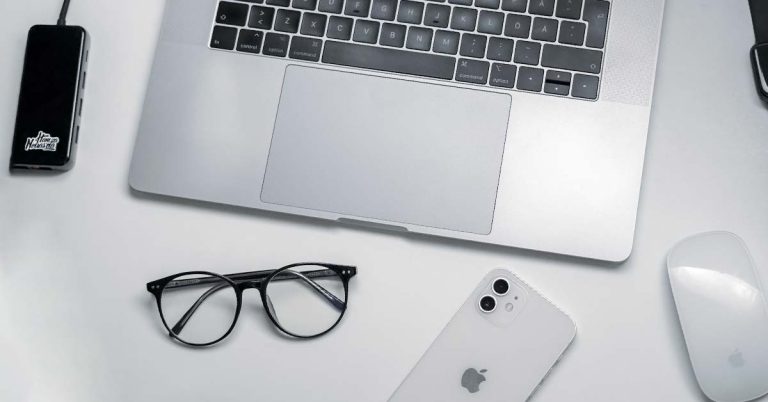 If you want to pursue jobs that pay over 300k a year, here are 29 career paths you should check out and put all your energies into. 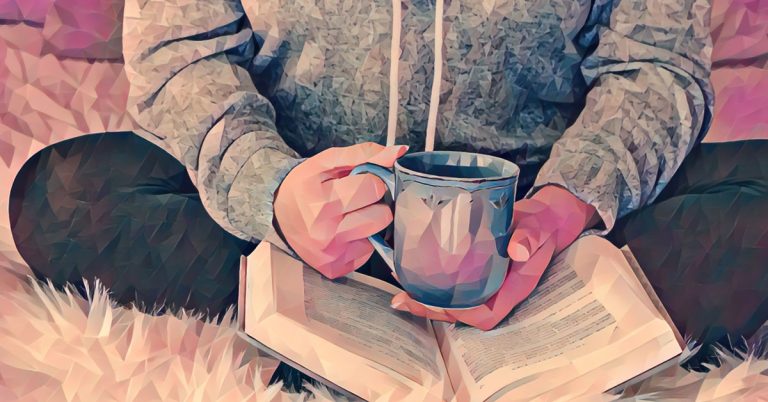 30 Different Jobs Where You Work Alone

Introverts rejoice! If you’re interested in working in real-world and online jobs where you work alone, this post is for you!