You may want to rethink paying money to promote your Facebook page. Why? It appears that those “likes” you’re paying for are actually fake. Furthermore, these fake likes are coming from Facebook itself, not some shady click farms or black hat SEO operations.

And even worse, Facebook has still not addressed the issue.

However, unlike a regular clicker, the click farmer has no further interest in seeing your news updates or commenting on your Facebook posts. No, the click farmer is socially uninvolved with you and your product. Aside from that like, you’d never know that this person is a fan of your page.

Because the click farmer is making X amount of money per 1000 clicks, he will also indiscriminately like other Facebook pages. As a result, the profile of this clicker will show him liking all manner of unrelated people, places or things- and a lot of them too.

It’s reasonable to assume that, if you retain the services of a shady SEO firm, you will collect bogus Likes through click farms. However, what if you take the higher moral ground and actually pay Facebook to promote your page?

Facebook states that, for a discrete fee, it will actively promote your page, increasing its likelihood of reaching a wider audience and accumulating likes. For example, if I pay Facebook $20, I can get up to 70 new likes per day on my Evansville Area Inventors & Entrepreneurs Club page. 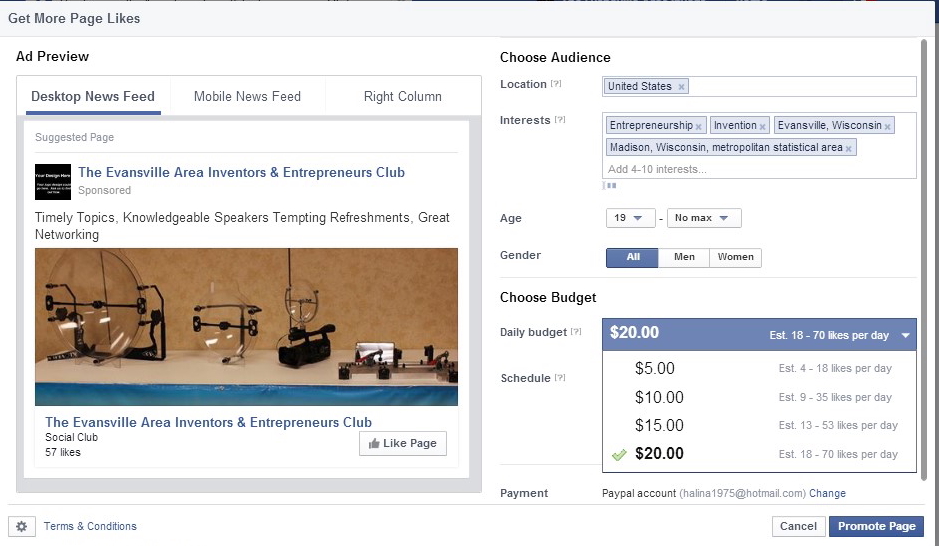 Back in 2012, Derek Muller, the guy who operates Veritasium, decided to buy some Facebook advertising. Almost immediately, he saw his Facebook like number jump from a mere two thousand to over seventy thousand. However, what he also noticed was that engagement levels on his Facebook page were no better than before. In some cases, engagement levels were actually worse.

How could this be?

When Derek analyzed his new likes, he noticed two disturbing trends: first, the majority of his new fans originated from countries like India, Bangladesh, Nepal, the Philippines, Pakistan, Indonesia and Sri Lanka, and second, almost 0% of these thousands of new fans engaged with any of his posts or other content.

Having those fake likes was actually worse than having a few real likes. When Derek had previously published a post on Facebook, his fans were likely to engage with that post. This high level of engagement enabled the post to later reach a wider circle of his Facebook fans.

However, once Derek’s posts started going out to his fake fans, those fans did not interact with the posts and Facebook used that non-interaction as an indication that the posts were not interesting and should not be sent to a wider fan base. It’s as if the fake fans just absorbed the posts and made them die. This is how having those extra fans actually made Veritasium’s engagement levels worse.

Derek tried deleting his new likes but there was (and still is) no systematic way to perform this action. As a result, Veritasium’s fan engagement levels were actually harmed by Derek’s paying for Facebook advertising.

How bad is the problem?

Veritasium is not the only case study of fake Facebook likes. After a few drug and biotech companies got burned by fake Likes, the bioscience consulting company Comprendia advised them to steer clear of Facebook advertising. And then there’s the State Department, which last year spent $630,000 to acquire Facebook likes- and saw only a 2% engagement level from its “fans.”

But what if an advertiser simply blocked her page from being promoted in click farm-associated countries like India or Pakistan? Because advertisers can select the countries in which their pages are promoted, sticking with countries like the U.S., Australia, the U.K. and Canada should alleviate the issue of click farm likes- right?

Unfortunately, as an anonymous source named “Bob” found out, limiting Likes to certain countries does not completely solve the problem. Click farmers will sporadically like Facebook pages that they are not even being paid to like. They do this to avoid spam/bot detection by Facebook. Obviously, if a click farmer is generating likes on just a select few advertiser pages, it’s easier to get caught. But if the click farmer is going everywhere and liking a lot of different advertiser pages, the likes seem more random.

In a nutshell, not much. While Facebook claims that it takes aggressive action against fraudulent Facebook accounts and fake likes, the most obvious action- enabling Facebook users to delete fake likes in bulk- hasn’t been considered.

You’d think that Facebook would get on the stick about removing bogus likes or just trying to eliminate the problem from occurring in the first place. However, consider what a frustrated advertiser who is suddenly inundated with 10,000 new likes yet no increased engagement might do. Yep, he might decide to pay Facebook, yet again, to promote his posts to his newly expanded audience. Such promotion is termed boosting, as shown here on my own Facebook page for my I&E Club: 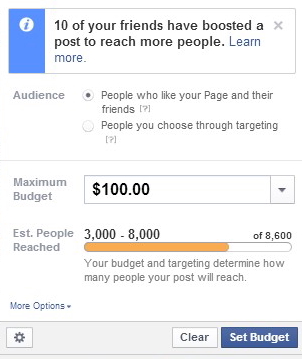 So now, not only is Facebook making money by promoting a page (i.e., accumulating fake likes), it is also making money by boosting posts that the fake fans have no interest in seeing and engaging with.

In other words, fake likes are a boon to Facebook, and the company actually benefits twice from this “unresolved problem.” 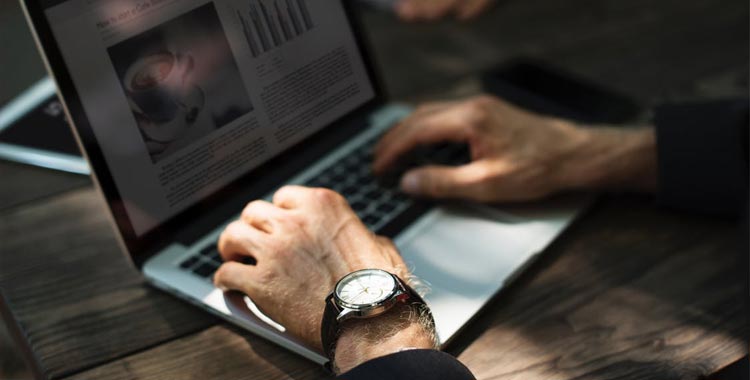 How to Run a Successful Domain Flipping Business

Domain flipping was highly popular a while ago, but can you still earn money from it? Learn how to run a successful domain flipping business.

Should You Join L’Bri as an Independent Consultant?

Does L’Bri offer the ideal business opportunity it advertises itself to be?

Have Car, Will Earn: 14 Ways You Can Get Paid to Drive

Wouldn’t it be awesome if you could get paid to drive? Here are 14 different ways you can pull in some extra side cash during your commute.