How do you invent the next “big thing” without going broke in the process? Invention ideas are great, but they also cost a lot of money to develop; by the time you’ve bought the equipment and hired the skilled labor to generate your prototype, filed a provisional patent, and maybe even found a few interested partners, you could be several thousand dollars in the hole.

What is a hackerspace?

To answer this question, I talked with Chris Meyer, the owner of Sector67, a hackerspace in Madison, Wisconsin. Chris has been running Sector67 for a few years now and was even involved in helping Alisa Toninato of the now FeLion Studios design cast-iron skillets of U.S. states like Wisconsin, Illinois and Minnesota. Toninato’s business was later featured in Martha Stewart Living magazine.

“What does a hackerspace mean? Who knows,” says Chris. “What a hackerspace does mean is that you’re likely to find a set of people who have a similar mindset about creativity and collaboration and getting together and doing cool stuff.”

A hackerspace is typically defined as a community organized and operated space where members can congregate, collaborate and work on individual or group projects. The projects themselves are member-defined; however, they often involve computers, electronics and scientific and manufacturing equipment. The nature of each hackerspace is determined by member interests; one hackerspace may be primarily biology-oriented, with members engaged in cell culture and cloning, while another hackerspace may be composed of members designing iPhone apps or Facebook games.

How does a hackerspace function?

Instructional classes may be another aspect of the hackerspace. Sector67 offers one-one-one classes for $50; one-on-many classes may run $10 0r $20. These aren’t snooze classes either; on the day I arrived at Sector67, there was a billboard advertising a cool-sounding “Lockpicking 101” class. Other classes include “Make Your Own Solar Cooker,” “WordPress 101,” and “Writing a Business Plan.”

Hackerspaces are often associated with a lot of cool-looking gadgets, toys and other equipment. At Sector67 alone, there is a massive 3D printer located in one corner of the facility. There are also many types of computer numeric control (CNC) machines including routers, mills, lathes, laser cutters, welders, saws, and injection molders. Sector67 also contains oscilloscopes, electronics testing equipment and a computer lab.

“The rest of it’s all boring,” says Chris.

For roughly 20 years now, hackerspaces have existed, albeit quietly and mostly at universities where members had to be affiliated with the school. Around 2006, hackerspaces really started taking off, worldwide and in the U.S. Currently, states like California and New York have many hackerspaces available. Even unexpected spots like Casper, Wyoming have a hackerspace (Firefly).

What makes a makerspace?

Chris talks about how hackerspace members generate a sort of “critical mind mass” by the simple fact that they gather in one space, collaborate, and bring about new ideas. If one member can have a great idea about building the next “big thing,” fellow members can figure out a way to materialize the equipment needed to bring the idea to fruition. That equipment may end up being purchased, rented or even built from scratch.

“The equipment is not important,” Chris says. “The equipment doesn’t matter. If you don’t have a CNC mill, you will figure out some other way of making it. You’ll have enough smart people around who will come up with some creative application that will do the same job. Or they’ll come up with a different design. Or, more importantly, maybe they’ll give somebody a call in the community and say ‘Hey, I know you’ve got a business doing this, would you be willing to help us out for an hour?'”

The bottom line here is that a critical mind mass of smart people will find a way.

How can you get involved in a hackerspace?

Hopefully, there is a hackerspace near you that you can join and take advantage of. Most hackerspaces are rather informal and simply seek out inquisitive, vibrant minds. Even if you don’t currently have an invention idea, you might soon find yourself with one after touring a hackerspace and speaking with some of its members.

4 thoughts on “Hackerspaces: Bringing Your Ideas to (Money-Making) Life”

How to Start a Greeting Card Business in Just 4 Steps

Learn how to start a greeting card business, from building legal foundation to branding, and eventually to creating one-of-a-kind greeting cards. 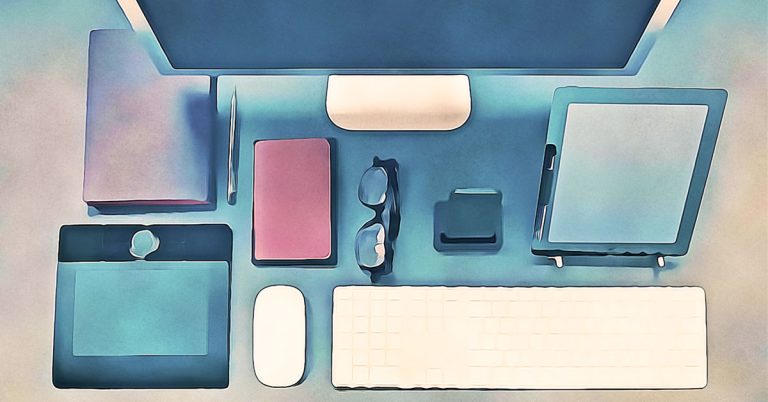 Are you planning to switch careers? Here are the best paying jobs in consumer durables in 2022 and the industries you should keep an eye on.

How to Start a Calligraphy Business on Etsy in 2022

This quick guide will show you how to start a calligraphy business leveraging the power of Etsy. Some artists report earning $50k per year or more.