Crazes and fads are an exciting prospect for marketers, and also quite scary.

How soon is too soon to jump on the bandwagon and try to make money off of the back of the latest thing to create a buzz?

While it’s been 2 months since its initial release, the game is still going strong and there has been a flood of ways to make money from it.

How then can you make money with Pokémon Go?

Pokémon fans have wanted to actually be a Pokémon trainer since they were kids, and while the reality has come one step closer with the app, there’s still some way to go.

That being said, not everyone who plays Pokémon Go fully understands how to play it, I know I had some difficulty and battling is still just mashing the phone for me.

If you’re skilled and knowledgeable with Pokémon Go you could hiring your “training” services out for an easy $20 or more per hour.

You can offer your services locally on sites like Craigslist.

Much like selling a World of Warcraft account back in the day, people are willing to spend a large amount of money for a pre-existing Pokémon Go account.

The selling price will depend on several factors including team, player level, and what Pokémon’s are on the account.

If your account has a rare Pokémon type then it could easily fetch several hundreds of dollars.

You can sell accounts on eBay and sites like PokeTree.com.

Bear in mind though that selling an account is technically against Niantic’s (the people behind the app) terms and conditions. 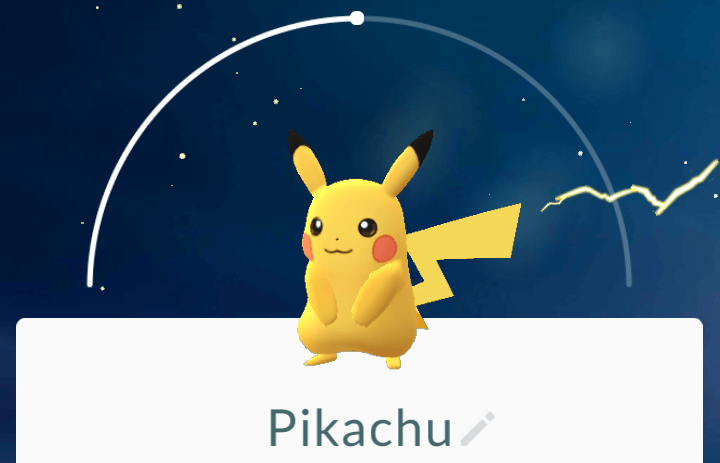 Get Paid to Drop Lures

In the game, dropping a lure will increase the chances of Pokémon appearing at Pokéstops.

The odd thing is, people will pay others to drop a lure, especially businesses close to Pokéstops.

Imagine a café that is next to a Pokéstop and suddenly a bunch of people turn up to hunt Pokémon.

Of course they’re going to want to sit inside in the warmth and have a drink at the same time, so café’s like that are more inclined to pay people to drop lures at specific times of the day and to advertise that fact.

This sort of service might not net you much per lure but you could easily buy the lures via the app and mark them up for a profit.

Why don’t local businesses do this themselves you may be wondering? Well some do, some even hire or pay staff to specifically focus on it. Others however aren’t technical or are just too busy serving customers.

While the buzz is high, anything related to Pokémon is selling like hotcakes! If you have any memorabilia now is the time to drag it out and put it on eBay!

While Pokémon Go is designed to get people out walking there is a demand for Pokémon drivers.

Via cars, or even buses, Pokémon drivers take their passengers to a wide variety of different Pokéstops and Gyms around their locality which may not be accessible to people normally because they are so far away.

Drivers can easily charge $25 an hour for this service, for example PikaSpeed charges about $30 – $45 per hour.

If you’re an Uber driver you could even incorporate this into your service, for free or paid.

While there’s no direct API for the game, it hasn’t stopped people from data mining the app and creating all sorts of crazy services and tools such as the PokéAPI, Silphroad, PoGoToolkit and Poke Assistant.

You could earn money by creating similar apps and services or by using the existing ones to create new and innovative services.

If you don’t drive or prefer the fresh air, why not charge for walking?

Pokémon walkers will take someone’s account and do the walking needed to hatch eggs. 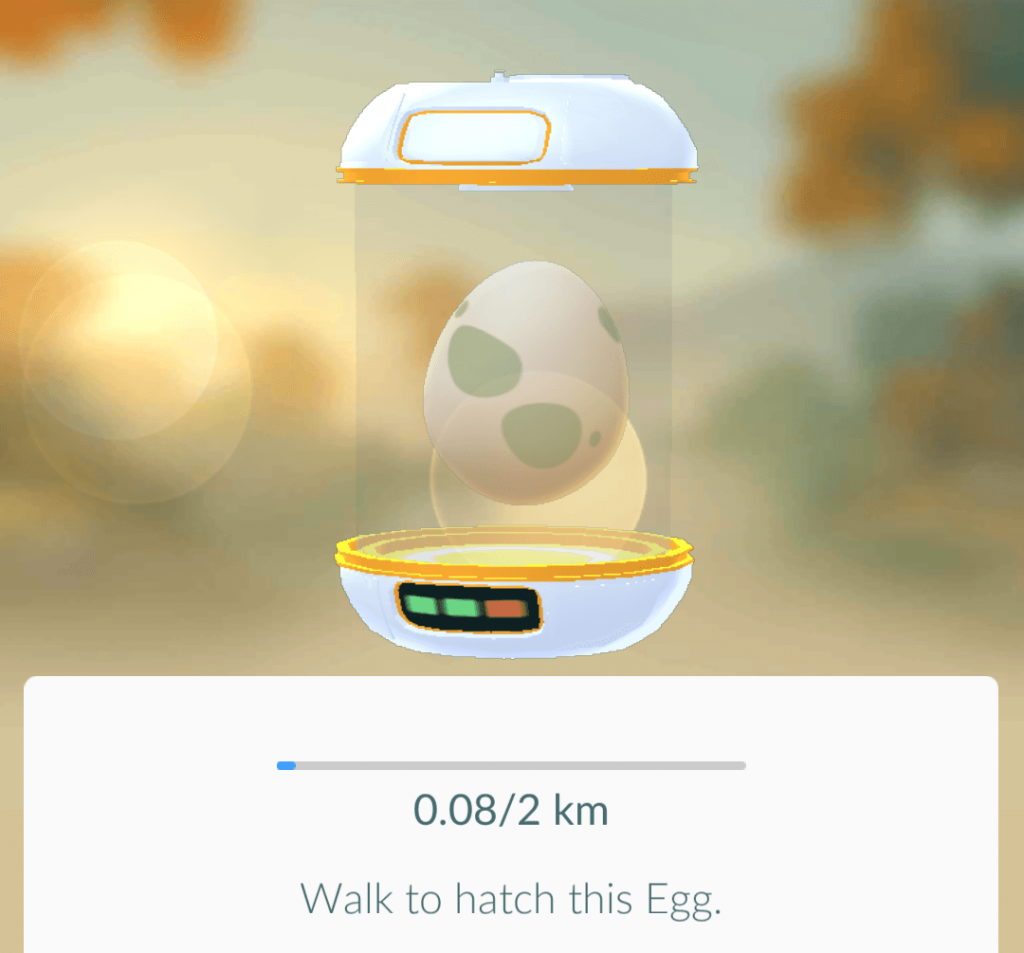 Hacking the app is obviously against the terms and both the hacker and hacked can get their accounts banned. Many people are still willing to take the risk and if you’re technically minded, hacking the app for others can be very profitable, from $25 to $200 per hack.

There are several types of hacks, the most common being to trick your phones GPS into thinking you’re moving when you’re actually sat on your couch.

Another is to get unlimited Pokéballs.

IF you can come up with the same or even more desirable hacks, people will pay for them.

Every marketer out there knows that guides, tips and training sell!

Creating an e-book or short video course outlining how to use the app, the best ways to find rare Pokémon, tips for training and battling and so on can easily make a profit if marketed right.

There are numerous ways to promote something like this: get the e-book on Amazons Kindle e-book marketplace, sell it on Craigslist, advertise your own site selling the book and so on.

If you’re into arts and crafts, creating and selling Pokémon related items could easily turn a profit. Etsy is full of Pokémon stuff, from Charmander panties, Bulbasaur planters and actual Pokéballs!

The possibilities are endless with this type of gig.

Like any fad, Pokémon Go will eventually run its course, but seemingly not for the near future. Niantic has many plans up its sleeve to try and expand the features, reach and commercialization of this popular app.

While it’s going strong it makes sense for marketers and anyone wanting to make a little bit of cash to jump on the bandwagon. 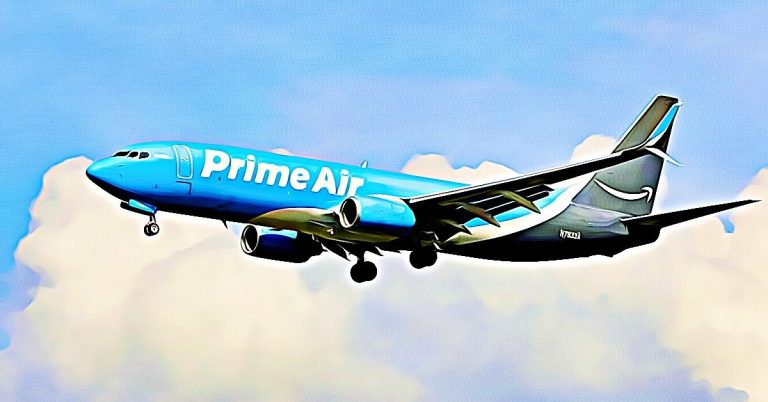 Become an Amazon Product Tester and Get Free Stuff

There aren’t many ways to get things for free, but become an Amazon product tester and you get free stuff. Read on to find out how!

8 Ways You Can Get Paid to Wear Clothes

Getting paid to wear clothes seems like a fashionista’s fantasy, but it’s possible! Here are 8 ways to get paid just for wearing clothes.

25 Things to Sell to Make Money Right Away

If you’re looking for a quick buck, you don’t need to look further than your house. Check out this list of things to sell to make money fast.