Have you heard of commercial email marketing?

In brief, it involves the sale of goods and services to potential and existing customers via email. These emails are usually sent by businesses, although at times those businesses may also outsource their email marketing to third party agencies or affiliates. If the email marketing is outsourced, the third parties collect commissions on email clicks and/or resulting sales.

Commercial email marketing has been around for some time now, or at least ever since companies and businesses started compiling email lists and sending offers to their subscribers.

The fact that this technique is well known among marketers had me scratching my head when I heard that Bob Patrick was offering what he called “The Secret Webinar” to introduce the “Secret Formula.” Bob’s Secret Formula involved none other than commercial email marketing as a work-at-home, online income opportunity.

Who is Bob Patrick?

This is Bob Patrick, an ex-salesman who used to sell soap door-to-door in New Jersey. 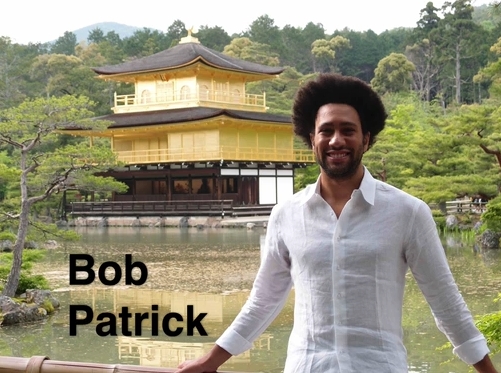 Bob Patrick was dissatisfied with his salesman job so he eventually saved up his money and bought a three family rental property during the real estate boom. In the process, he took on a $400K mortgage and went broke trying to keep up with building repairs.

While in Las Vegas, Bob met a guy who was an online businessman- this guy made money with Google AdWords. Bob tried his hand at AdWords and spent over $30K on Google ads. He started making a profit with those ads…and then Google changed the rules for ranking his ads. The lesson for Bob was simple: Don’t build your business on the back of another business.

This is the story you first hear when you start watching “The Secret Webinar.” Bob also spends a lot of time showing screen shots of his own and members’ earnings. 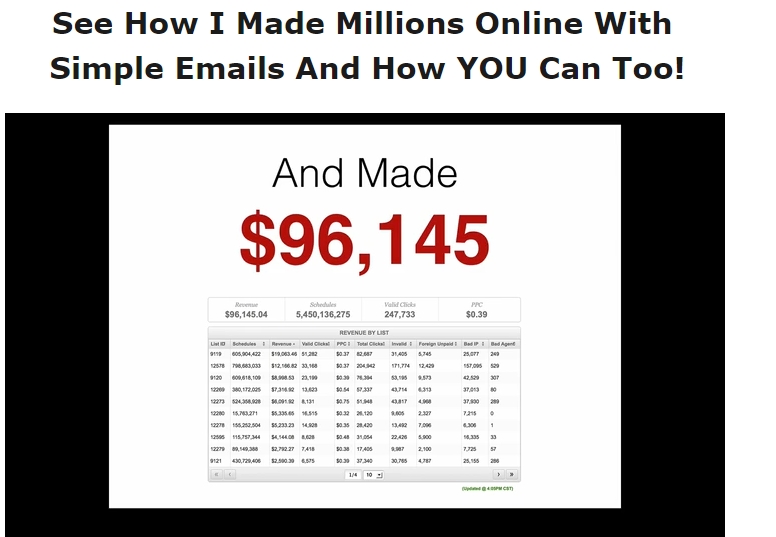 At least 30 minutes of the 90-minute webinar are spent on personal anecdotes, as well as earnings statements. Eventually, however, Bob gets down to business and explains what the “Secret Formula” is about.

What is the Secret Formula?

In Bob’s own words, the Secret Formula involves “tapping into a system that touches nearly everyone.” The Secret Formula does not involve forex, binary options or stock trading. In fact, the system “is highly profitable” and “anyone can do it.” Also, “with this system, the competition doesn’t matter.”

So, what exactly is involved?

Basically, the Secret Formula is about getting leads, sending emails to those leads, and then making money when the leads click on the emails. 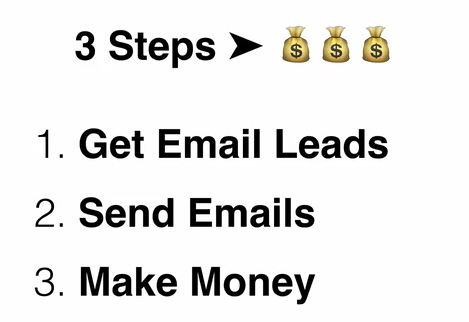 How do you get leads? There are three options:

Bob’s preference is for the third option and, to this end, he’s cultivated relationships with high caliber list vendors.

There’s just one problem with that approach- automated emailing platforms like MailChimp, Aweber, etc. don’t let you import large email lists. They also limit how many emails you can send each month. If you have huge contact lists, you’ll be paying a lot of money to use existing platforms.

Bob took this issue head-on by building his own email platform, which he calls Powermail Pro. 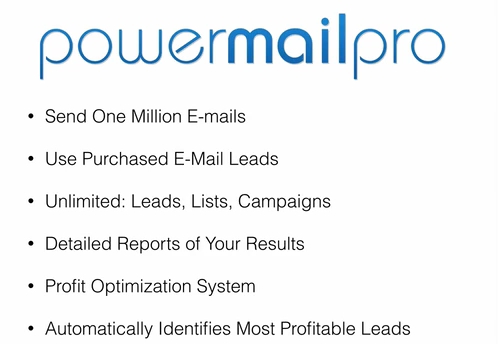 With this autoresponder system, Bon was able to connect with email servers including Gmail, Hotmail, AOL, Yahoo, etc. He could also send limitless emails, often exceeding one million emails in a month.

What did Bob do with his personally built email autoresponder? He used it to send lots of offer-containing emails to his lists. Within those lists, some individuals clicked on the emailed offers. With every click, Bob made a few dollars.

Eventually, Bob had thousands upon thousands of contacts, whom he emailed on a steady basis and made a reliable income from too.

As a member of the Secret Formula, you also obtain email contacts and send “Ridiculous Money Promotions” from CPA or affiliate networks. Those emails are very general and apply to almost anyone. You make money when your leads click on the email offers or try the sample products.

Here are some example emails you would be sending: 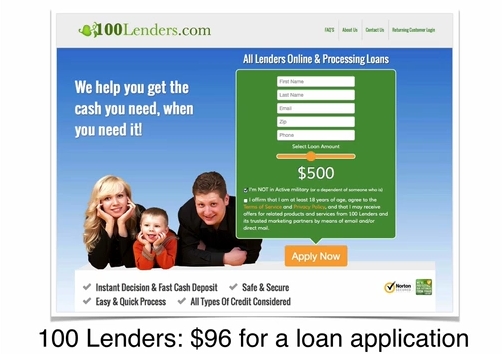 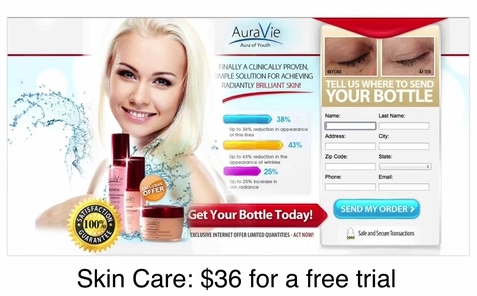 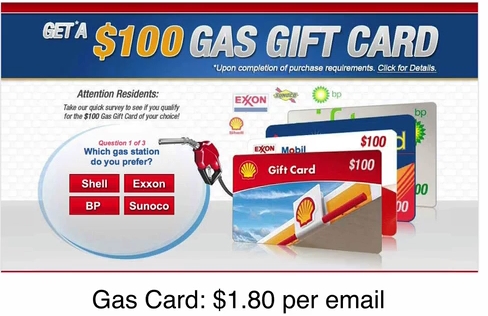 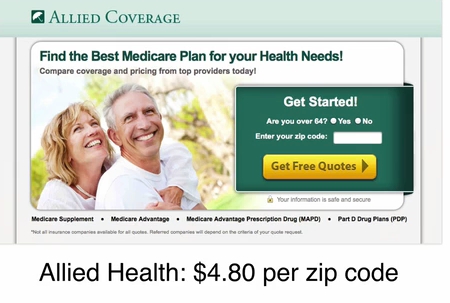 Bob also emphasizes that the email autoresponder will soon have an optional plugin, called Auto Product Pro, that will help you create email templates and copy. As a Secret Formula member, you get all the following benefits:

Bob Patrick emphasizes that there’s no way you can go wrong with his Secret Formula, but here are the points that raised my eyebrows:

You’re sending a lot of spam.

With this system, you’re sending lots of spammy emails that might get marked as such and eventually have your ISP banned. Also, the click-through-rate (CTR) on general and unsolicited emails such as the ones shown above is very low.

Bob states that members in his program get 10,000 email leads just for joining and then another 3,000 email leads each month. As far as I could tell, however, the leads that Bob provides aren’t qualified. In other words, there is no indication that the leads would be interested in offer X or Y. The source of these leads aren’t revealed and they may be just general emails.

Some of the program claims are over the top.

Bob claims that members are provided with unique benefits like instant acceptance into affiliate networks. As far as I know, affiliate networks provide you with instant access because they want your business. Clickbank, for example, or Amazon Associates, is not going to be picky about who works with it.

How does Bob actually make his money?

Bob shows his earnings report every few minutes during the webinar, but he never shows which promotions he’s actually running. Viewers of the webinar are left guessing exactly how Bob earned his eventual $768 by the end of the 90-minute webinar. 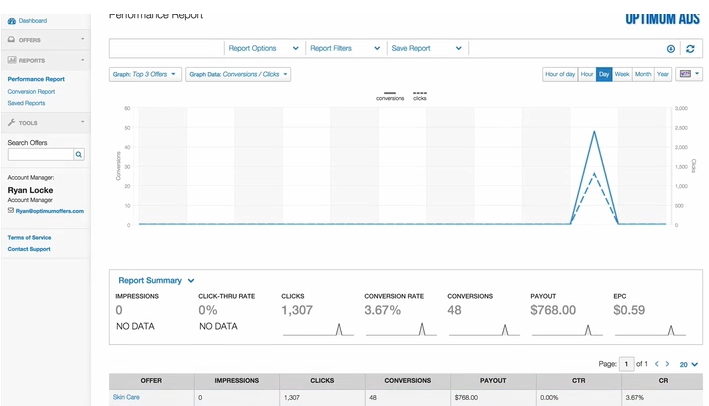 On a side note, many email autoresponder developers work directly with businesses to create and send their commercial emails. It may be that Bob is one such developer who makes most of his money from email marketing for his clients. If that’s the case, Secret Formula members could actually be paying to do Bob’s email marketing work.

The price of the program ain’t cheap.

Bob offers The Secret Formula for a one-time setup fee of $1,497 and $297/month thereafter. He states that competitors would charge $10,000+ just to get set up with servers and similar software. For this price, you get access to the email autoresponder, email templates, online trainings, and the email leads. There is also a member forum.

There are no refunds.

Bob says that he guarantees that you’ll make money using his system, but he gives no refunds.  “It’s not for tire kickers,” he says.

While the Secret Formula program isn’t a scam, it’s a risky investment because you need to spend almost $1,500 to really understand the product. If you get a low CTR on your emails, you may end up spending a lot of time and effort sifting through your contacts and trying to figure out which ones are more qualified than the others.

Bob’s “spray and pray” approach to email marketing is not exactly data-driven, aside from looking at your results at the end of each campaign. Finally, for the amount of cash required, you may be better off just buying your own email lists and working with affiliate networks like Clickbank.

20 thoughts on “Is the Secret Formula by Bob Patrick a Worthwhile Investment?” 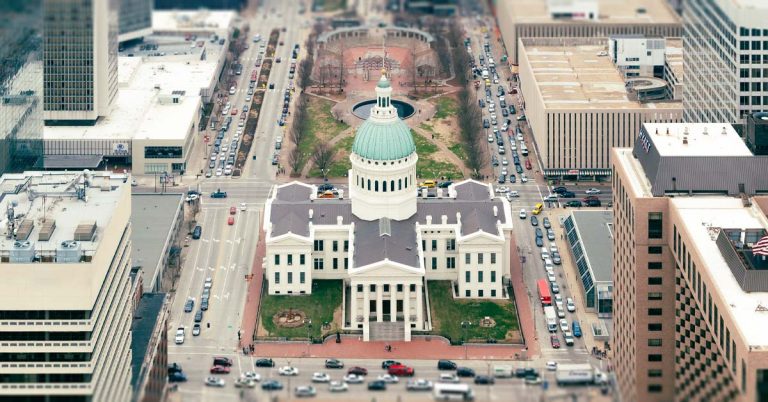 If you’re great in research and want a flexible job, courthouse research may be for you. Here are companies offering court researcher jobs.

Pros and Cons of Using Shopify for Your Dropshipping Store

Shopify has become synonymous with creating an online store. But is their ease of use for everyone?

Looking for a place to sell used laptop aside from eBay? Here are 10 legit sources that won’t force you to sell your gadget for cheap.