If you have ever had an idea for an invention, you’ve probably had an online encounter or three with Davison Inventions. This company has operated under several different names since 1989, including the following:

What is Davison Inventions?

Davison is an inventor services company that advertises that it will help develop and market your invention idea to manufacturing companies for eventual distribution of the actualized product to stores. Davison provides a number of invention services, including patent research, patent filing, product development/design, manufacturer research, commercial/retailer match, and royalty negotiation.

Here is an example email I recently received from Davison:

If you go to the company’s website, you’ll find the following information displayed:

For an aspiring inventor who is struggling to get her product to market, Davison sounds like a good idea. The company offers to help with the invention patenting process, find manufacturers to create the product, and even negotiate with area stores to stock and sell the finalized product. Davison even features several videos highlighting inventors who turned their ideas into store products.

So, why would you not trust this company to help you realize your big idea?

The problem with Davison Inventions

Unfortunately, the company has been criticized numerous times by burnt inventors, who state that they paid thousands of dollars to work with Davison and saw nothing come of their collaboration. Online complaints include the following:

To be fair, Davison has faithfully replied to and addressed many of these online complaints. However, there are many upon many such complaints, and far more than would be normal for a standard invention help service. Searching online, one finds many scam and review sites listing complaints about Davison.

Back in 2006, the complaints reached a crisis level and the FTC became involved. The FTC case against Davison, as well as its resolution, is posted here.

My personal experience with Davison

A while back, I submitted a product idea of my own to Davison. The product in question was what I called a “Human-Powered TV.” This product converted energy generated by an exercising human into voltage that could be used to power a device such as a TV.

Davison emailed me immediately after I made my submission. Keep in mind that I had not yet paid any money to the company at this point in time.

I found it heartening that Davison had addressed its involvement with the FTC and had provided at least an acknowledgment of its many critics.

I replied to their email and emphasized my concern about paying thousands of dollars for services that might result in me getting no closer to a realized product than when I’d first begun putting my idea to paper. I also asked why Davison had hundreds of online complaints about its services.

Within a day, I received a rebuttal email that addressed some of my concerns. Here is an excerpt:

While this is a great rebuttal to some of my concerns, it doesn’t completely answer why there are so many complaints about Davison even on third party review sites. Shouldn’t such review sites be populated with all kinds of reviews- negative, neutral and positive?

I eventually had a phone call with one of Davison’s agents; however, at this point in time, I decided to ask other key questions. For starters, I asked which specific companies would be approached about my invention idea.

My Davison agent, to his credit, provided me with actual names of existing manufacturing companies. He did not say if these companies had been approached about my specific invention, however.

Davison’s agent was more vague about answering this particular question, stating that it would be up to the manufacturers to decide.

The agent then gave me a ballpark figure for moving forward with my invention. I would need to pay  $600 to initiate a patent search on my idea. Prototyping would run another $5K-$8K. There was also a “marketing package” that would require development and cost $1K-$2K.

I replied that I would “need to think about it” and the conversation ended there. I received a few more emails and voicemails from the Davison agent, but after a month had passed, they ended.

Why did I not pursue a collaboration with Davison?

Davison presented me with a good pep talk for filing an invention patent and building a prototype. Everything sounded great until I happened to do an online search for human-powered devices, including TVs. Without too much effort, I quickly discovered that human-powered electronic devices had not only already been introduced, but even sold.

Had Davison chosen to do even five minutes on pre-research on my behalf, we would’ve known that my invention idea was a bust.

So, had I agreed to pay for a patent search, I would’ve already been out $600, and for information that was freely available through Google.

Although every company has its share of negative reviews, the many complaints against Davison are worrisome. Likewise, there are no review sites or former Davison clients providing positive reviews about this company.

There is also the FTC filed lawsuit to consider, wherein Davison was named as one of 11 companies involved in an invention scam.

Davison asks for several thousand dollars up-front for services that may or may not result in a marketable product- or even a product at all. Meanwhile, there are far cheaper ways to build your prototype, including using an area hackerspace. You might also fund your invention idea by using crowdsourcing sites like Kickstarter or submitting your idea to a business pitch contest.

While it’s challenging to call Davison Inventions an outright scam, there is enough evidence and negative customer feedback that you are well advised to be wary when dealing with this company. If you do plan to work with Davison, don’t invest any capital that you need for essentials like food, utilities or your mortgage. Finally, keep in mind that seeing any invention pay off is a gamble no matter who is handling the marketing and negotiations.

61 thoughts on “Should You Trust Davison Inventions with Your Big Idea?”

How to Make Money Online with eBooks

Selling eBooks can be a lucrative way to earn money online. Some people even turn them into full-time careers. Here are two paths to follow if you want to make money selling eBooks.

How to Survive the Coronavirus Outbreak as a Freelancer

As a freelancer, you can survive- and even thrive- during the coronavirus crisis. Learn about companies that are hiring for freelance and remote work, work-at-home job boards, free online courses, relief funds, and financial resources here. 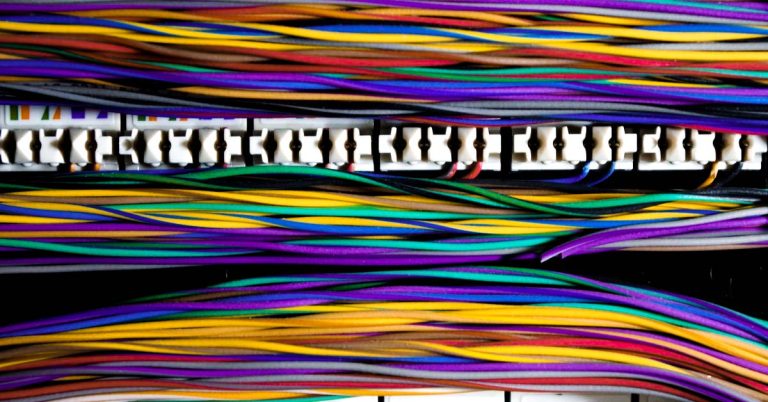 How To Start a Web Hosting Business From Home

Becoming a web hosting provider can be a source of steady income. Here is a complete guide on how to start a web hosting business.