Amazon KDP (Kindle Direct Publishing) has been around since late 2007, but it was in 2010 to 2015 that many regular people were transformed into published authors overnight and actually made Amazon KDP their business.

Those who have been rejected by traditional publishers are some of the biggest fans of the program, but is it still worth the trouble in 2023 and beyond?

5 Reasons Why You Should Continue Your Amazon KDP Business

If you’re having doubts of joining the Amazon KDP community as an author, here are 5 reasons why it remains a solid business model:

1. The Niches are Expanding

In the past, it is common knowledge that fiction outsold non-fiction in the Kindle library. But the genres mostly focused on romance, mystery, and fantasy, so authors like Mike Omer (from the Spider’s Web series and “A Killer’s Mind” fame) stuck to these categories.

Today, many more niches are being put on the spotlight of the Top 100, from the how-to and self-help “aisle”, to the science fiction, young adult, adventure and even inspirational and women’s fiction.

Some of them are still pretty competitive, but since people’s interests are expanding to more categories, it means there are higher chances for your chosen category to be explored by a significant number of people.

By 2018, there were 90.5 million e-readers in the U.S. alone. Imagine how many people have joined the fun and discovered the world of ebooks.

In 2019, the ebook industry earned a whopping $2.04 billion. It’s still definitely smaller than its print counterpart (which took in $22.6 billion revenues that year) though.

What’s interesting is that even if the use of e-book readers has been seeing a decline in recent years, there’s data to support that Kindle books are gaining fans thanks to hundreds of popular book series.

And publishers are raking in cash because of they are able to reel in readers with cheap (or free copies of their) first book, then earn from subsequent books of the series.

3. Removes the Need to go the Traditional Publishing Route

Many people who dream of becoming a published author are crushed when their dreams don’t turn into reality for one reason or another, such as:

With the Amazon KDP route, the rules are totally different. First of all, since Amazon accepts publishers directly, there’s no need to shop around for a publishing house. You wouldn’t have to experience being rejected by publishers anymore.

While you do have to learn how to market your own ebook to improve sales, you can also outsource this task to agencies who specialize in these kinds of things.

This is my favorite thing about Amazon KDP – it levels the playing field between beginners and published authors, or famous people.

Regular people begin juggling real life with writing on the side, until they reach success enough to quit their day jobs. For example:

Melissa Leong isn’t the only one who had her life turned upside down (in a good way) through Amazon KDP.

Like her experience, many authors whose first book become best-sellers suddenly get a boost in creativity as their fans and sales increase, follow it up quickly with a second part, or another ebook with a completely different story/topic.

The opportunities doesn’t stop at Amazon too! Successful authors usually receive offers for TV or movie adaptations, calls for interviews with the press, features on magazines/blogs, consulting gigs, writing courses/coaching stints, and other opportunities that are found outside KDP.

The Future of Amazon KDP

You know that you can make money online with ebooks, but you’re unsure if it remains a lucrative business in 2020 and beyond. That’s a totally valid dilemma since writing ebooks are not an easy feat.

There will be flops, such as ebooks trying to cash in on the covid19 crisis when some of the best scientists of the world are still trying to learn about the virus. But if you do a little digging and research before you decide on the genre and theme of your ebook, the future of your Amazon KDP business can be bright.

Don’t believe blog posts from people claiming that you can only earn money from Amazon if you have a ton of ghostwriters who would do the writing for you.

If you have content you want to publish, as long as you follow Amazon’s guidelines, there is no limit to the number of ebooks you could release to the “world” and the amount of money you could possibly earn. 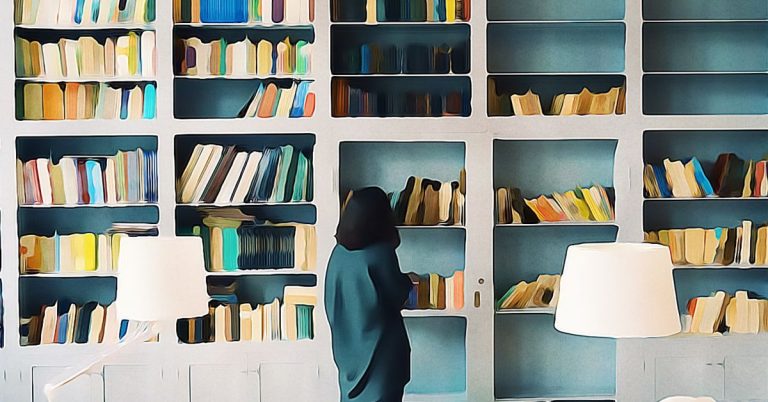 35 Places Where to Donate Books Easily

If you’re tidying up at home and ready to dispose books, here’s where to donate books that are still readable for others who might need them.

Private Label vs. White Label: How to Succeed Reselling Products

It doesn’t look like there is much of a difference between private label vs. white label, but there are some important distinctions to be aware of.

Steady App Review: How to Find Side Gigs from your Phone

This Steady App review explores the world of on-demand work and freelancing either online or in real life and how this new tool can benefit you, even if you’ve just joined the gig economy. Join These To Make Some Quick Cash Survey Junkie – The #1 survey site that doesn’t suck. Short surveys, high payouts, … Read more