Facebook has to be one of the most well-known websites on Earth; after all it boasts over 2 billion user accounts with 1.3 billion people logging on daily.

It’s also highly lucrative as many businesses and even individuals make money via the platform, either through the normal method of using Facebooks advertising system or maybe by being “found” through a viral video.

Such popularity also means that it is also leveraged in many unethical and scam systems.

One particular system I came across recently might well be one of those scams: FB Freedom Cash System (also referred to as Facebook on Fire).

The sales pitch for this system is broken up into two stages.

Stage 1 is designed to get you interested enough to hand over your email address (in order to send you sales emails no doubt).

It starts off by asking you if you’d like to make $300 per day by “fooling around” on Facebook. This sounds amazing as I’m pretty sure that like me you spend at least some of the day browsing FB. It would be awesome to get paid for things like that! 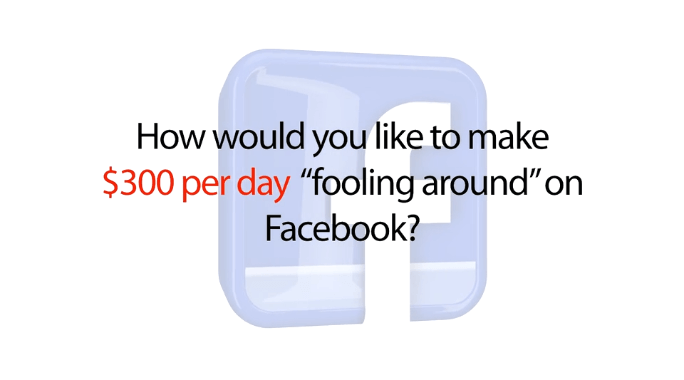 This is literally the first few seconds of the video and I bet it got you interested right away! I have a lot of experience looking at various systems and scams online and I know for a fact that there is no system out there that will pay you $300 a day for browsing the web. If you’re very lucky you might get a few cents per hour for it.

The video reinforces this exaggerated claim by saying that $300 bucks is actually the lower end and that you can make $1,000 or more per day with no experience and for less than an hours work a week.

Are your alarm bells ringing yet? If not they should be. Let’s be realistic here, no one can earn $1,000 a day for a few minutes “work” of logging into Facebook. 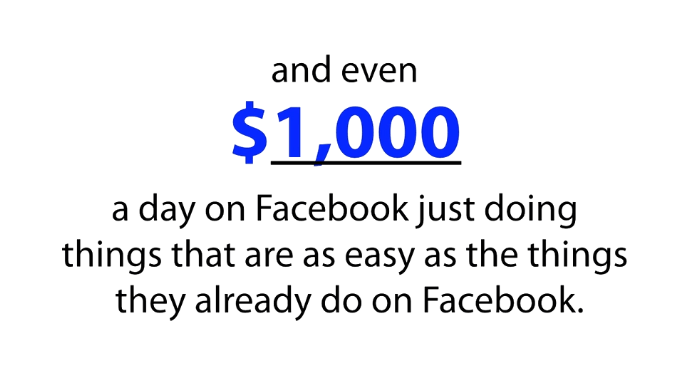 According to the narrator, Joseph Magnum, he was in a secret meeting between Mark Zuxkerberg and Bill Gates where they explained, and laughed, over how people are missing out on the $2.8 billion that is “buzzing by you” when you’re on Facebook. 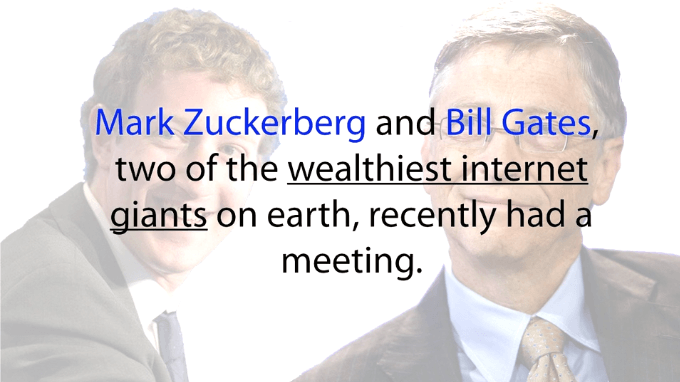 While you can’t rule out that the person behind this was in the same room, I highly doubt they spoke about this. I see this as merely a ploy to make you envious of people with a lot of money.

According to the video the only skills you need to make $1,000 a day is:

This is BS. While you can make money with just those skills it will be far less than even $300 a day. Let’s face it, people who make a lot of money have a bunch of other skills from networking, to coding, to being able to see trends and ideas, and much more.

The above skillset is good for data entry and that’s about it.

Sales pitches always contain tricks to target you on an emotional or subconscious level and FB Freedom Cash System is not subtle about it. 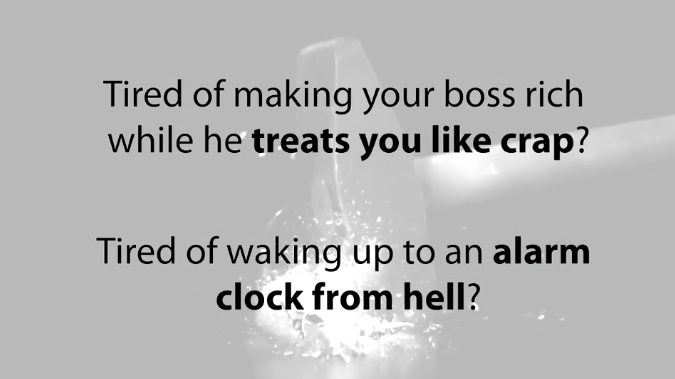 As well as that it hooks into your dreams of financial freedom: no more debt, or worrying about bills.

While this might not seem like much it’s designed to make you think about your life and how you deserve better, maybe enough to make you angry or frustrated and to lose an important think for a few short seconds: rationality.

If you’re not being rational then you’re more likely to buy into schemes like FB Freedom Cash System.

One of the last things about stage 1 is that if you do hand over your email to get to Stage 2, by watching the Stage 2 video you’ll be given $500 cash.

This tactic has been used on countless other scam sites and I’ve never heard of anyone receiving the money so I wouldn’t hold my breath if I were you. 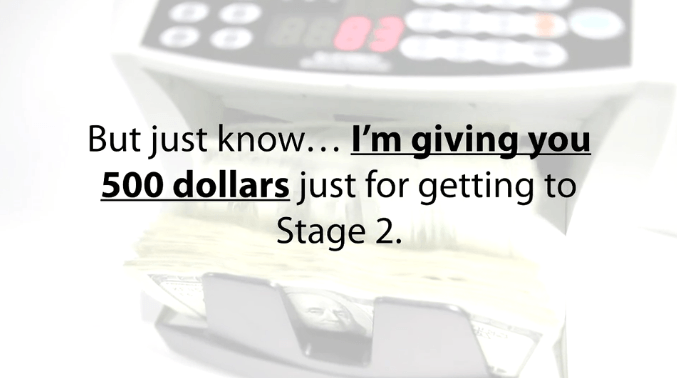 Apparently there’s a guarantee that this video, Stage 2, will be the most exciting video I will ever watch.

Stage 2 really kicks the psychological tricks into overdrive, and covers a wide base. Apparently this system is for you if:

These items cover pretty much anyone watching the video!

The Rags to Riches Story

Every sales pitch needs a good story and if the person happens to go from poor to rich as a result of using the system being sold, all the better!

In this case Joseph Magnum was broke, in debt to the tune of $30k and had failed at making money online 32 times.

He was then serving as wait staff at the Tech Crunch after party where he heard Bill Gates and Mark Zuckerberg in a heated argument. He placed his phone on the floor and recorded the conversation.

Apparently the recording led to him discovering a loophole that made him rich!

According to the screenshots provided by the narrator, this system has made him over $11 million dollars.

This proof though is no such thing as any screen shot can be edited, even directly on the screen if you know how. 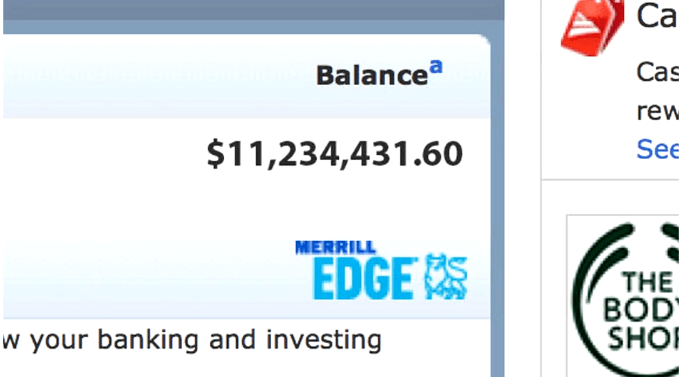 There is literally no actual evidence this loop hole in Facebook exists or that it can be used to make money.

Social proof, that is other people telling you good things about a product, is a popular way to decide whether to buy something or not. After all if real people say it’s good, then that has more weight to it over a marketer telling you it’s good.

Apparently only 100 people will get access to this system, which is BS as it’s obviously a scam system so why would they limit it to 100 sales?

Near the end of the video you’re finally told how you will get you free $500! 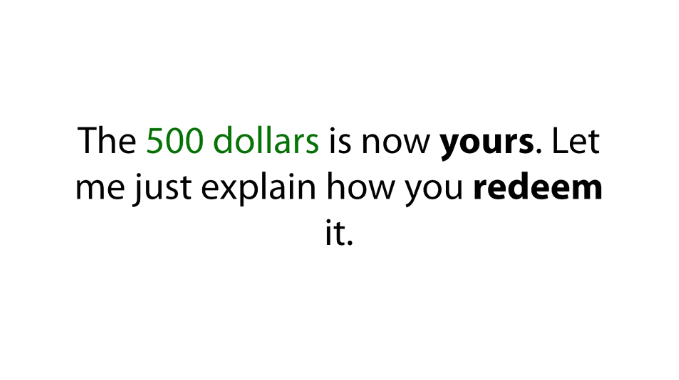 Unfortunately it’s not cash in hand. It’s to do with the guarantee. If you don’t make $500 in 60 days, the person behind it will give you $500 dollars so long as you “show you made a fair effort”.

Not only did they lie in saying you would get $500 just for watching but the terms are very loose, and I’m pretty sure no one will ever get $500 as the “fair effort” is so vaguely worded.

Not only is the $500 vaguely worded there’s no actual written terms, guarantee, disclaimer or company information.

Putting your money into a system like this will be basically like throwing it in the garbage.

Oh and just to top it off, the actual purchase page where you’ll be adding your credit card details has zero security. 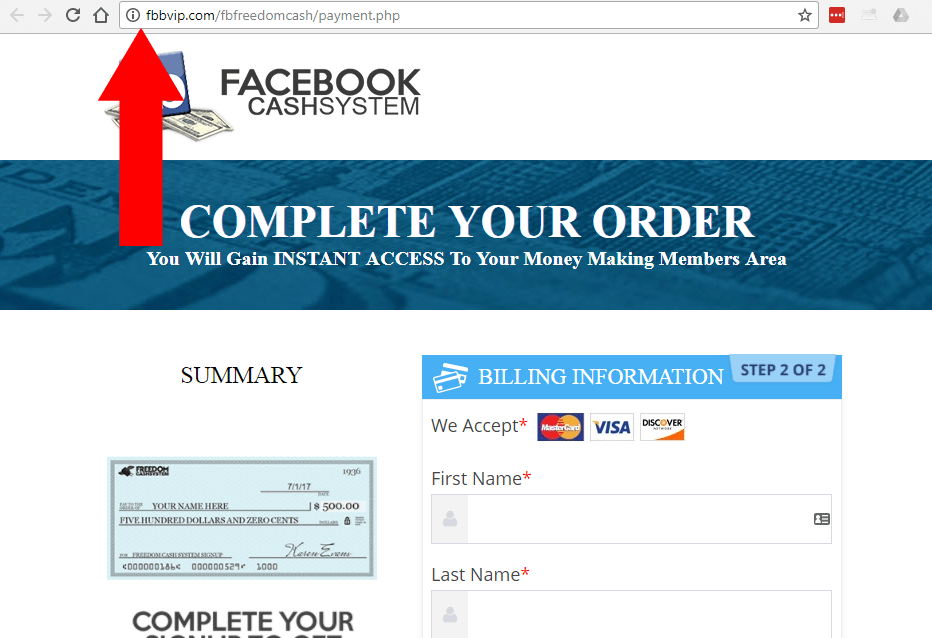 This is pretty bad as not only will you have to hope that the people taking your details won’t you blind, but also that other hackers and miscreants won’t get that data too!

FB Freedom Cash System is, in my opinion, a scam. They lie from the start, offer false hope and a lot of exaggeration.

Even if their system was at least reasonable, it’s completely unlikely that you will make the sort of money promised with the ease they say you can.

As such I have no option but to recommend you avoid FB Freedom Cash System!

1 thought on “FB Freedom Cash System: Is It a Scam?”

How to Become a Fashion Stylist: A Step-By-Step Guide

So, you want to learn how to become a fashion stylist? You’ve seen the red carpet and you think “I can do that!” You can! This guide will show you how.

From virtual lawyers to legal writers, here are 14 legitimate work from home legal jobs for those in the legal profession to apply for. 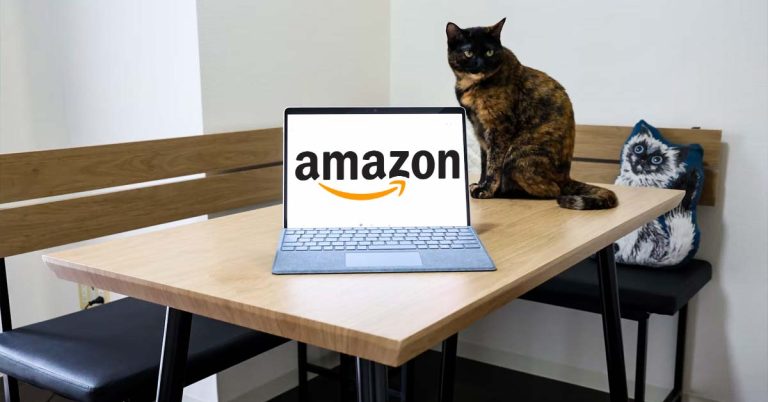