Every now and then, I read about these millionaire kids and how they created a simple app, brought their invention into the limelight, became viral from something silly, and how they’ve amassed such wealth at such a young age. These stories ALWAYS make me hopeful for the next generation, and they’re absolutely interesting to follow as well.

Today, I’m going to showcase 10 of these millionaire kids, but only focus on those who got filthy-rich online. Maybe they could inspire you to follow in their footsteps, or guide your kids on a similar path.

Many people turn to business in hopes of becoming their own bosses, usually after years of being employees. For some kids, the entrepreneurial mindset began early. The following kids new had business in their blood, which led to their first million early in their lives.

Acidwalla is already 27 years old now, but he has been an entrepreneur for over 13 years.

In 2006, Farrhad was a 13-year-old boy who used $10 to build an aviation and aero-modeling online community. After 4 years online, a fan of the site bought the community for $1,200.

Acidwalla used $400 of his profits to launch Rockstah Media, a web development, marketing, advertisement, and branding business that is now worth 4 million dollars.

By 2011, CNN Money already had eyes on him, featuring Acidwalla as 5th on the list of young entrepreneurs to watch.

Sometimes, a good idea mixed with a bit of support and luck is all it takes to make it BIG. Take for example Harvey Millington of Staplegrove UK.

When Harvey was 14 (in 2014), he made his first venture into the world of business after the Government scrapped vehicle tax discs. His idea was pretty simple – to create reminders in replacement of the old discs so motorists won’t forget to renew their vehicle tax or MOT.

Harvey’s dad was impressed with the idea and gifted him £2,000 to pay for a website, cutting device, eight designs, and some advertising. The idea was a hit. He sold the discs for £4 a pop and made a hefty £100,000 profit within 18 months.

Millington then invested £40,000 to buy a lot near his home with plans to turn it into a fancy glamping (glamorous camping) site. But before he could turn his vision into reality, luck struck again and he was approached by a housing development company who wanted to buy the land for a whopping £2million.

Interestingly, once Harvey earned his first millions, he actually went silent. The teenager had been training to become a police officer.

Isabella Barrett’s career began in the pageant industry. She has won 55 crowns and 85 titles to her name at only 10 years old.

After starring in the reality show Toddlers and Tiaras, Isabella Barrett launched two businesses online: a jewelry line called “Glitzy Girl” and a clothing line known as “Bound by the Crown Couture.” She designs some of the clothes, participates in photoshoots, and models the clothes in New York Fashion Week.

Isabella reportedly earned her first million at age 6, but the now-teenager isn’t allowed to know exactly how much she has.

For some of these millionaire kids, working for their millions always looked like so much fun.

Ryan’s World began as a YouTube channel in 2015. At the time, the star of the channel, Ryan Kaji was only 4 years old. He (along with his mother Loann) and father (Shion) took to YouTube for toy reviews, toy challenges, and other silly videos.

Forbes reported that Kaji earned $11 million between 2016 and 2017. He has been the highest-paid YouTuber since 2018 (earning $22 million that year), followed by $26 million in 2019, and a whopping $29.5 million in 2020. This amount doesn’t count the partnerships outside YouTube yet, so imagine just how much this kid actually earns.

Do you know who inspired Ryan Kaji to become a YouTuber? You got Evan Moana to thank for that.

The father (Jared) and son (Evan) duo began their EvanTubeHD in 2011 as an unboxing channel of different toys.

Since then, the family has also launched:

Cumulatively, these channels earn Evan about $4000 to $10000 a day (around $1.3 million/year), with an estimated net worth of $12 million. Of course, Evan also has outside-YouTube partnerships like Pocket.watch.

Boram Tube Vlog is a South Korean YouTube channel that revolves around a six-year-old girl named Boram, and her two relatives, Ddochi and Konan. It is estimated that Boram earns $3 million a month.

Boram started her YouTube journey only in 2018 but made headlines in July 2019 when she was able to purchase a 9.5 billion won (US$8 million) building in Seoul’s trendy Gangnam suburb.

Boram’s three channels have over 40 million subscribers altogether. One of Boram’s most popular videos with 431 million views is “Cooking Pororo Black Noodle”, where Boram “pretend-cooks” noodles in her kitchen play-set.

Then there are kids whose ideas became awesome products/apps/inventions…

D’Aloisio taught himself how to code when he was 12 years old. He became the youngest person to receive a round of venture capital in technology, at the age of 16, when his app called “Summly” set the Internet abuzz. Especially when everyone found out that Yahoo bought this app that automatically summarizes content for a whopping $30 million.

That was in 2013. D’Aloisio has since been named named “Innovator of the Year” by the Wall Street Journal, included in TIME Magazine’s “Time 100” as one of the world’s most influential teenagers, and has continued to be busy in the tech world.

Since late 2015, D’Aloisio has been attached to a new startup called Sphere Knowledge that he co-founded. It is said to be a knowledge-sharing service where users can swap information via instant messaging. The company has raised US$30 million as of March 2019, but it has yet to be made public.

In 2011, 14-year-old Robert Nay had his life changed when his app Bubble Ball, which he submitted to the Apple app store, turned viral.

Bubble Ball was released on December 22, 2010, and in its first two weeks was downloaded 2 million times from Apple iTunes. At the time, it was so popular that it displaced Angry Birds from its top spot. Those two weeks earned Robert Nay $2 million.

Robert Nay has since launched his company Nay Games and still develops apps and games.

Bringing Kid-Friendly Business to the Next Level

Sometimes, a kid’s cool idea can quickly go to the next level if you really believe in it. Just take these two girls as examples:

I’m pretty sure everyone wants to become a millionaire, but the path going there seems like a bumpy road. One thing’s for sure: if you have no clue how to get there, you have to start planning now.

These millionaire kids got their riches sometimes by luck, but many of them had good ideas they turned into gold. For a more solid plan, check out my post on how you can actually earn your first million dollars realistically. 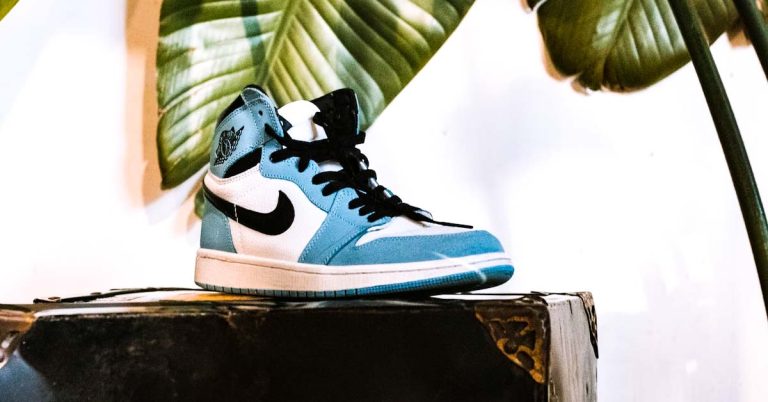 Get Paid to Test Products: 27 Ways to Become a Product Tester

Want to get paid to test products from food to beauty products and everything in between? Here are 27 different ways to get started!

How To Sell Your College Notes To Earn Side Cash

If you’re a college student, selling college notes is a great method of making money by doing what you need to do anyway. Learn how to sell your notes here. 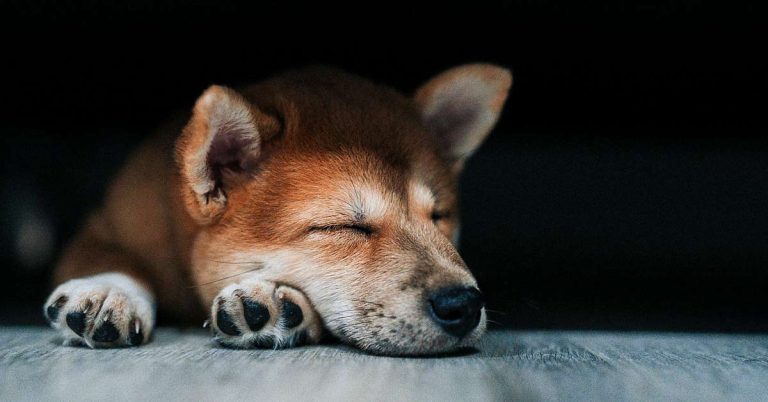 How to Start a Doggy Day Care Business from Home

Love dogs and love caring for them? Why not do it full time? Here’s a quick guide on how to start a doggy day care business from home.