Completing online surveys as a work-at-home opportunity has been touted quite heavily this year, and several of our reviews have focused on paid and free survey sites.

Taking online surveys will never replace your full-time job, or even your part-time job, for that matter. However, there are plenty of sites popping up with claims to the contrary.

One such site is ‘Paid Surveys at Home.’

The survey sales page is rather short, at least in comparison to other survey sites. The Paid Surveys at Home site also features no big splashy claims about making $3,000/week or other such nonsense. There are some items I didn’t like, however.

Many scam sites feature potential earnings calculators to give you a dopamine rush while you consider how much money you could potentially earn. Of course, all this money is theoretical, and even the disclaimer at the bottom of the calculator says so. In my opinion, these calculators just waste valuable sales page space while giving you false hopes of big earnings.

2. The claims of easy money for little work.

Paid Surveys at Home has sales copy that states the following:

It’s highly doubtful that you’ll make money in just “a few minutes” with online surveys. The basic pre-qualification survey alone often takes several minutes to complete- and that’s just to get you into the paid survey. High paying surveys, which are defined as surveys paying over $2, can take 15-30 minutes of your time. That translates to an earnings rate of $8/hour.

Finally, it takes more than “a click of the mouse” to deposit money into your bank account. Most survey sites have threshold amounts that must be reached before a deposit can be made. So, you don’t see your funds for weeks or even months.

When you fill in your information and go to watch the sales video, you are told that you could, for example, make an extra $1,000/month. Kevin, the presenter, says that he easily makes hundreds of dollars each month with Paid Surveys at Home. 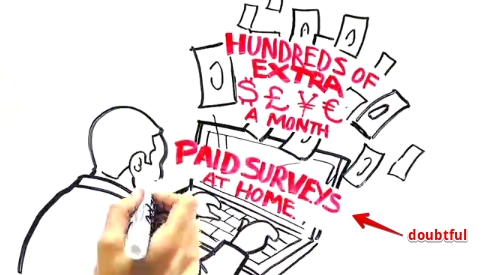 Again, if all you’re doing is filling out online surveys, earning this much money is highly unlikely.

When you reach the bottom of the sales page, Paid Surveys at Home asks you to pay $68 to sign up to its program. For this money, you are promised access to over 300 survey companies, a bonus called “Get Paid to Drive!”, and another bonus that contains 300+ work-at-home opportunities.

Luckily, there’s a coupon code right on the website that reduces your membership fee to just $34. Even better, if you try to leave the page, your fee is reduced again to $17.

While $17 isn’t a lot of money, it still doesn’t justify the idea of paying money for publicly available information such as this: 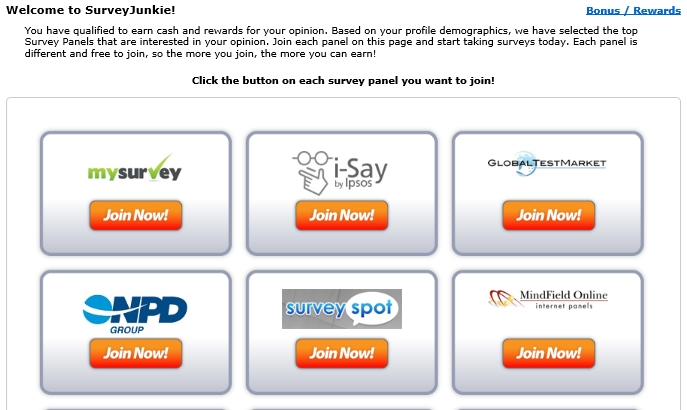 How do I know that such information is offered by Paid Surveys at Home? Because if you click away from the sales page a second time, you are offered free access to the site. The only hitch is that you receive a “Lite” version of the site, sans benefit of the two bonuses.

Let’s assume that you are more than willing to pay $17 for those two advertised bonuses. The question is, are they actually worth $17? My thought is no, and here’s why. When you click around the Lite version of Paid Surveys at Home, you encounter these additional work-at-home opportunities: 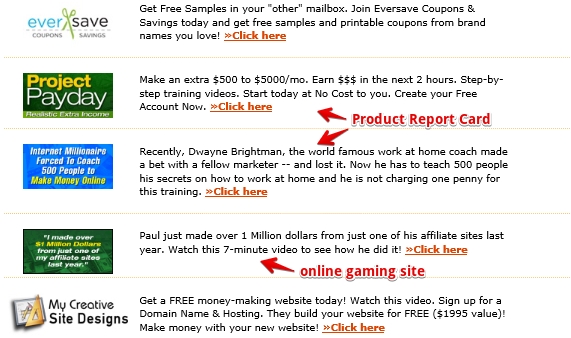 Both the ‘Project Payday’ and Dwayne Brightman systems go to another survey site aggregator called ‘Product Report Card.’ Both systems are hyped up and make exaggerated claims of big money. However, both of these seemingly separate systems only give you additional survey sites.

The ad about how “Paul just made over 1 million dollars” leads to an online gaming site. Online gaming isn’t even defined as a work-at-home job.

If these “jobs” are even a sampling of what you obtain when you pay for the bonuses, you will gain nothing useful for your money.

Paid Surveys at Home offers only a ticketing system for contacting “Kevin,” or whomever is behind this operation, in case you have questions or want a refund. A ticketing system is not email, nor is it a phone number. What this tells me is that it’s going to be difficult to get a hold of someone following your purchase of this system.

Filling out online surveys just won’t make you the hundreds of dollars you are promised, no matter how much survey sites promise you otherwise. While filling out surveys is a good way to make a few extra bucks, especially when you are in line at the grocery store or on a train, it is not a viable source of income for someone who has a mortgage and/or other bills to pay. Furthermore, many survey site aggregators, including Paid Surveys at Home, charge you money for information that is of low quality or plainly available online.

My advice is to save yourself the hassle and spend your $17 elsewhere. 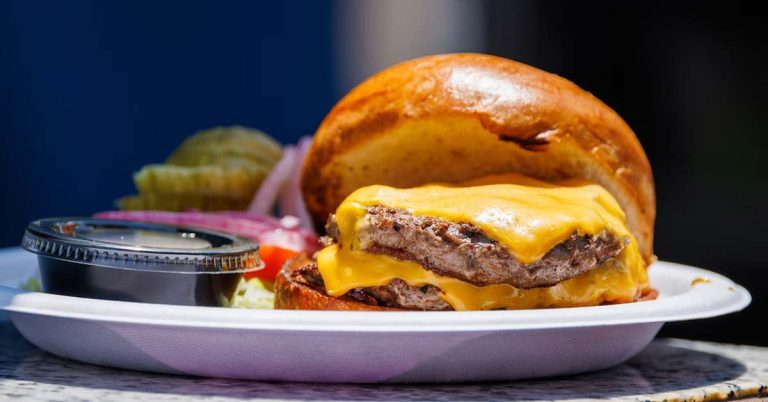 What’s the Best Food Delivery Service to Work For?

Thinking of driving for companies and delivering food straight to customer doors? Check out these 10 best food delivery service to work for. 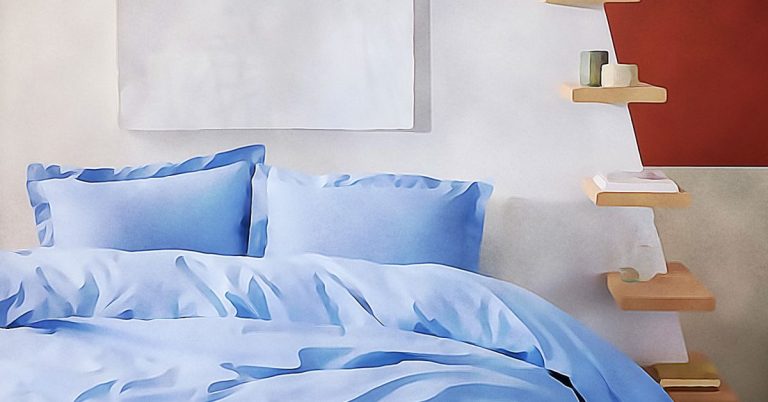 Get Paid to Sleep: 5 Legit Opportunities to Consider

Yes, you can get paid to sleep! Learn how to participate in sleep studies and what to expect, plus other ways to earn while sleeping.

A new baby comes with all new expenses. I’ve rounded up 48 ways to get free baby samples to help alleviate some of the costs that come with child care.