Typically, the product ads were purchased by sellers who did not necessarily have an Amazon store. Oftentimes, this was due to marketplace restrictions, budget concerns, etc. The one major advantage to having the APAs was that consumers would be redirected to the sellers’ sites instead of completing their purchases on Amazon.

Another advantage was lower cost: As opposed to Amazon marketplace sellers, who had to pay a percentage of their sales revenue to Amazon, APA sellers only paid for their click costs.

APA products could appear side-to-side with Amazon products, thus actively competing with Amazon for sales. APAs could even appear all alone on a product page if Amazon sold no comparable product of its own. Thus, the APA seller who researched which products Amazon didn’t sell, and then marketed them on Amazon, could gain a real advantage.

Although Amazon doesn’t explain exactly why it’s ending its APA and text ads programs, the reasons listed above suggest that the engine was seeing too much competition from sellers who were merely paying for clicks and directing traffic away from Amazon. In fact, according to the 2015 Online Retail Survey published by ChannelAdvisor, over a third of advertisers noted APAs as providing the most return on their investment.

Perhaps when Amazon was smaller and in need of revenue from any possible source, the APA program was a good idea. But now that Amazon is the 800-lb gorilla in the online shopping world, it is saying goodbye to its lower revenue generators.

What’s a retailer to do?

While the demise of APAs and text ads will leave a hole in many a retailer’s arsenal of sales tools, there are alternatives that can take their place.

Amazon Sponsored Ads (ASAs) still operate on a pay-per-click revenue model where sellers bid on keywords and pay only when their ads are clicked. The difference between ASAs and APAs is that the ASAs keep the consumer on the Amazon site. Otherwise, the ads look almost identical.

A while back, Google sat up and took notice of Amazon’s highly profitable advertising format. The result was Google’s Product Listing Ads (PLAs), which had a similar look and feel to the APAs and ASAs. These ads are now a great way for sellers to direct consumers to their own websites while still just paying for a click.

eBay is another massive shopping site that some sellers don’t immediately think of as an ecommerce platform. However, the eBay Commerce Network (ECN) enables sellers to feature their products not only on eBay and Shopping.com, but affiliated blogs, online magazines, and ad exchanges. 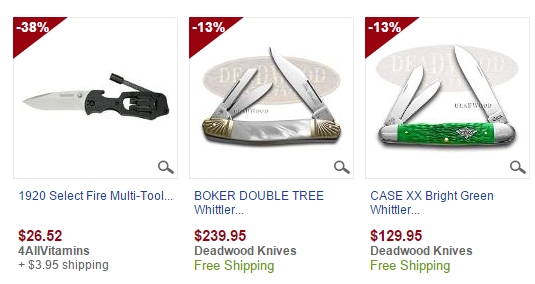 According to ComScore, Bing gets 15% of all searches compared to Google’s 66%. While Bing is certainly not the search engine behemoth that Google is, it does have some unexpected market advantages, including exclusivity deals with Apple and the Amazon Kindle devices. As a result, it is more likely to be used on iOS-powered mobile devices.

Bing Product Ads make it easy for sellers already using Google as their advertising platform- there is a process in place that enables product data to be imported from AdWords.

Another alternative to consider is Nextag, which not only gets over 30 million unique visitors/month, but also seems to garner an exclusive audience of shoppers that don’t shop anywhere else.

Nextag product ads have an eBay look and feel to them; however, they direct the shopper to a third-party site. Sellers deposit a starting amount of money to get started on a campaign, then pay only when shoppers actually click on the product ads.

Facebook Ads, which are operated under Facebook for Business, enable sellers to target product ads to audiences based on age, gender, geographic locale, and interests. Much like with Google AdWords, sellers can set spending limits and obtain reports of how well their campaigns are doing.

Twitter ads have taken a while to really gain momentum, but they are now a staple of Twitter and offer sellers yet another viable platform for offering their wares. With Twitter ads, sellers can promote their brand, website, promotion, etc. Shoppers can be redirected to the seller’s website or Twitter page. Best of all, the ads can be retweeted, enabling them to go viral. 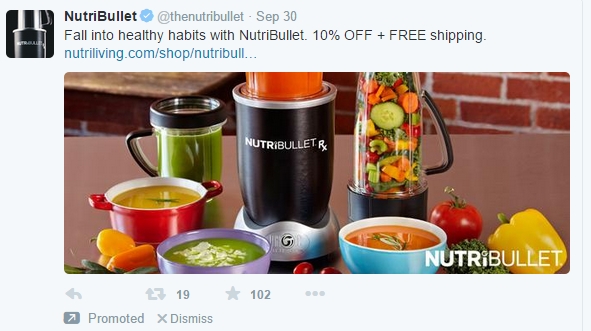 While the sad reality is that APAs and text ads are going away, the good news is that there are plenty of other platforms to fill the void. A savvy advertiser need not worry about losing significant market share, even if a giant like Amazon is getting tighter with its advertising allowances.

How to Become a Notary: A Step-By-Step Guide

Notarization is an in-demand service that you can do full time or on the side. Learn how to become a notary in this step-by-step guide.

Should You Become a Stella & Dot Stylist?

Stella & Dot offers stylish jewelry and accessories, but is it a worthwhile business to enter? 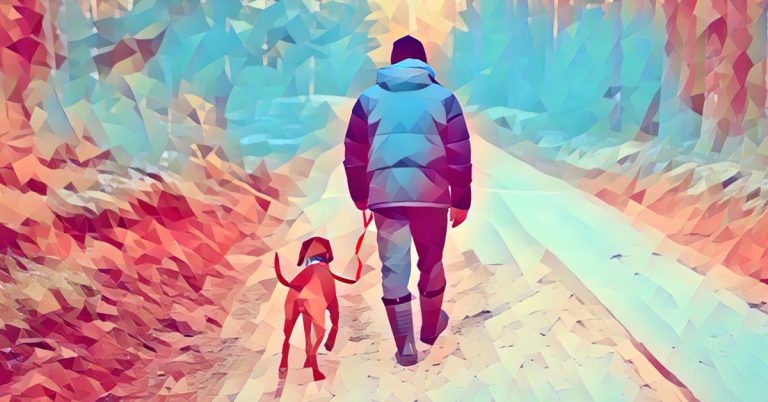 Got a 10-year-old kid looking for a part-time gig? It’s never too early to introduce them to these 30 age-appropriate jobs for 10 year olds.