Serious freelancers have sometimes overlooked Fiverr as an actual money-making source. It makes sense. The online marketplace was named after $5 or “Fiverr gigs” after all. And once Fiverr takes its 20% cut, freelancers are left with a measly $4 for a gig as varied as writing, animation, graphic design, programming, music, and more.

The “people selling things for $5” concept didn’t appeal to those who seek full-time work online. What many job hunters don’t know is that Fiverr’s services can actually go up to thousands of dollars.

Since its launch in early 2010, Fiverr has become a life-changing platform for members who have initially used it to make extra cash, but have quit their jobs and turned their Fiverr gigs into full-time, annual six-figure-earning careers.

Here are their stories, and tips on how you can replicate their success, even if you’re late to the Fiverr game.

Charmaine Pocek worked as a corporate recruiter for almost 20 years when she discovered Fiverr in 2011. Charmaine offered to jazz up resume for $5 a pop (or higher for executive resumes) and made $10 to $15 per hour throughout her first year.

Armed with tons of feedback, a Level 2 Fiverr status and new certifications, Pocek decided to quit her day job and focus on Fiverr fulltime. By the end of 2012, Charmaine was making $30 to $50 per order from her gig offers like career counseling, setting-up LinkedIn profiles, writing cover letters, job interview training, and resume writing.

Lessons You Could Learn from Pocek:

UK-born, US-based Redd Horrocks worked as a stage manager for a Las Vegas circus-production company when she visited Fiverr.com to hire someone to reformat a document. There, she discovered people offering voice-over gigs and got instantly hooked.

Horrocks got her first voice-acting order the same month she signed up. Orders slowly and surely arrived, earning Redd about $300 to $1000 monthly throughout 2013. But it was only in March 2014 when she showed off her skills via a new video posted on her Fiverr page when orders dramatically picked up. For that month alone, Horrocks earned $3,500.

When Horrocks’ side gig eventually earned more than her corporate job, she stayed home and went full-time on Fiverr by September 2014. Now, she earns an average $10,000 per month, delivers about 250 to 260 gigs a week and has become one of Fiverr’s Ambassadors.

Lessons You Could Learn from Horrocks:

Ryan Heenan has since expanded his offerings to informational videos, animated commercials, PSAs with catchy soundtracks, ukulele jingles, and more. As of 2017, he had completed 8,018 projects with an average of $84 to $213 per order, done business with people from 123 countries, and maintained buyer portfolio with 40% repeat buyers.

What’s more impressive with Heenan’s success story is that he has built several brick-and-mortar businesses with his Fiverr income. He even wrote a book, entitled “The Top Rated Seller Formula: How I Became a Top Rated Seller in 3 Months on Fiverr,” as a guide for freelancers wanting to make it big with Fiverr.

Lessons You Could Learn from Heenan:

Give Fiverr a Chance

If you’re one of the many people who criticized the 5-dollar-platform in the past, here’s why you should take a second look at Fiverr:

Fiverr isn’t for everyone though. The online graphics design community has been very vocal about its anger towards Fiverr graphic designers bringing prices down dramatically. But it’s a great platform for those who wish to earn consistent side-hustle income. As for a long-term career, Fiverr lets you show off your skills, build a sizeable portfolio with publicly-viewable feedbacks from clients, and eventually take your “gigs” up-market as what these 3 top-earning Fiver members have done.

Love organizing trips? Does planning travel itineraries excite you? Learn how to become a travel consultant and turn your passion into a career! 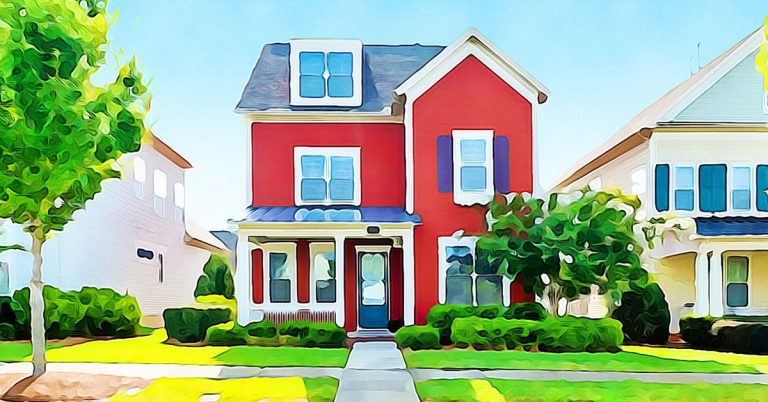 On the lookout for a career with high income potential? Check out these 12 best paying jobs in real estate investment trusts. 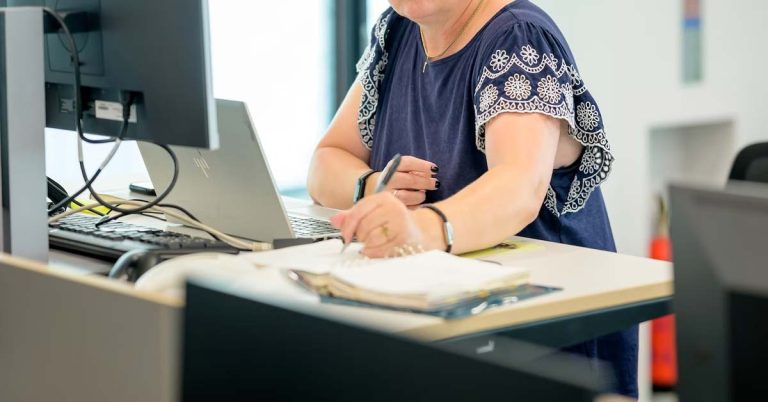 15 Work From Home Accounting Jobs to Apply For

Starting or shifting to an accounting career that allows you to be flexible? Here are 15 work from home accounting jobs to apply to today!